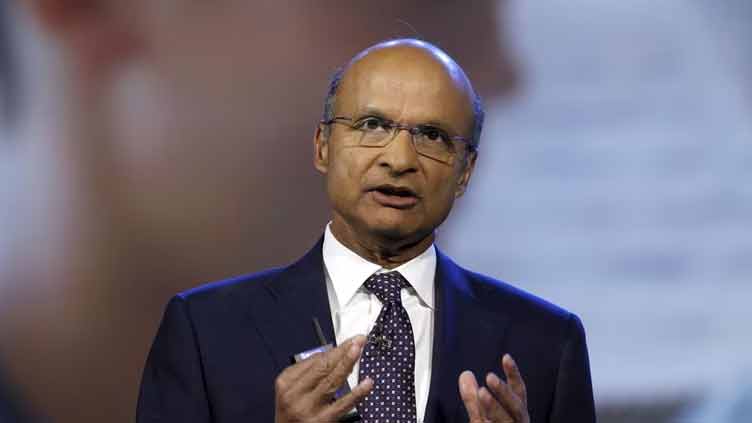 (Reuters) - Intel Corp (INTC.O) said on Monday Chairman Omar Ishrak had stepped down and the chipmaker appointed board director Frank Yeary as his replacement.

"He (Ishrak) was instrumental in bringing me back to the company as CEO and has fostered a high-impact working dynamic across the board and management team," Intel chief Pat Gelsinger said.

Gelsinger returned to Intel in 2021 as chief executive officer from VMware (VMW.N) to drive change at the company, which is restructuring its business to catch up with competition.
As a result, the U.S. chipmaker has been ramping up investments to make chip factories across the United States and Europe.

"While the company certainly has big tasks ahead of it, I m confident we have the right strategy in place," Yeary said.

Yeary, an Intel director since 2009, also serves on the board of PayPal Holdings (PYPL.O), Intel s Mobileye (MBLY.O), and a number of private companies.

Ishrak, who was CEO of medical device maker Medtronic (MDT.N) for nearly nine years, became Intel s chairman in 2020. He will continue as an independent director on Intel s board, the company said.