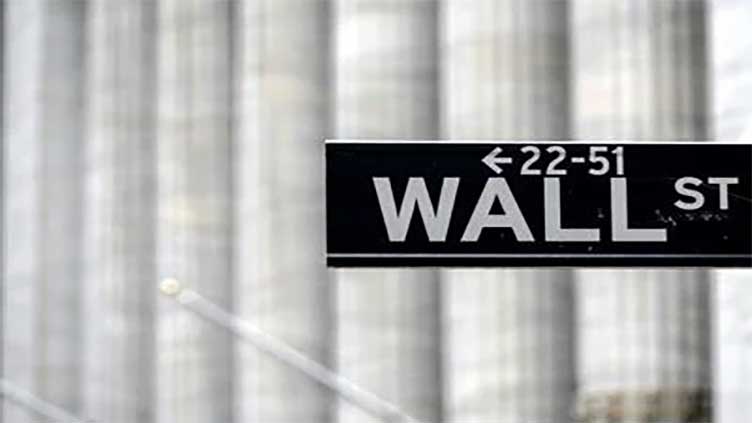 NEW YORK (Web Desk) — A rally for tech stocks Friday is applying some salve on Wall Street’s rough week, one dominated by worries about a weakening economy.

Despite the gains, the S&P 500 is still on track for a loss of 1.7% this week. It’s facing its first down week in the last three largely because of worries that the economy may not be able to avoid a scarring recession. Several reports on the economy came in weaker than expected, as the full weight of the Federal Reserve’s hikes to interest rates last year start to make their way through the system.

Making things more complicated, several Fed officials through the week kept pounding the message that they’ll likely hike rates further and then hold them there a while to make sure the nation’s high inflation is really crushed. Even though inflation has begun to slow, upward pressure remains on it from a still-solid U.S. jobs market and other factors.

Many investors on Wall Street came into this week already forecasting a modest or short recession, but they also were hoping rate cuts by the Fed later this year could mean a rebound for markets. This week’s sour economic data and comments from central bankers threaten such forecasts.

Gains for tech-oriented stocks were helping to boost Wall Street Friday. Google’s parent company said it was cutting costs by laying off 12,000 workers, and Netflix reported a surge in its number of subscribers.
Alphabet rose 4.6% after becoming the latest Big Tech company to acknowledge it expanded too quickly in recent years amid a boom created by the pandemic. Netflix jumped 6.4%.

The stock market could be prone to even sharper swings Friday than in the past, as $797 billion in stock-option contracts expire. It’s the the largest amount for single stock options since January 2022 and the fourth-largest on record, according to Goldman Sachs.

Shares of Nordstrom swung through the morning after it said it had to slash prices to clear out inventory during the holiday shopping season. Its stock fell sharply in the morning after it cut its profit forecast for its fiscal year, but it recovered and was later sitting on a 0.5% gain.
Nordstrom joined a growing list of retailers to warn about how high inflation and interest rates are sapping the strength and spending ability of its customers.

Treasury yields were climbing Friday, clawing back drops from earlier in the week driven by worries about a weakening economy. The yield on the 10-year Treasury, which helps set rates for mortgages and other important loans, rose to 3.48% from 3.40% late Thursday.

The two-year yield, which tends to more closely track expectations for Fed action, rose to 4.21% from 4.13%.
Stock markets overseas mostly made modest gains.

The Nikkei 225 added 0.6% after Japan reported that its consumer inflation rate hit 4% in December, its highest level in 41 years. The high reading may add to pressures on the Bank of Japan to alter its longstanding policy of keeping its key interest rate at an ultra-low level of minus 0.1%. But economists expect price pressures to ease in coming months as inflation elsewhere declines.