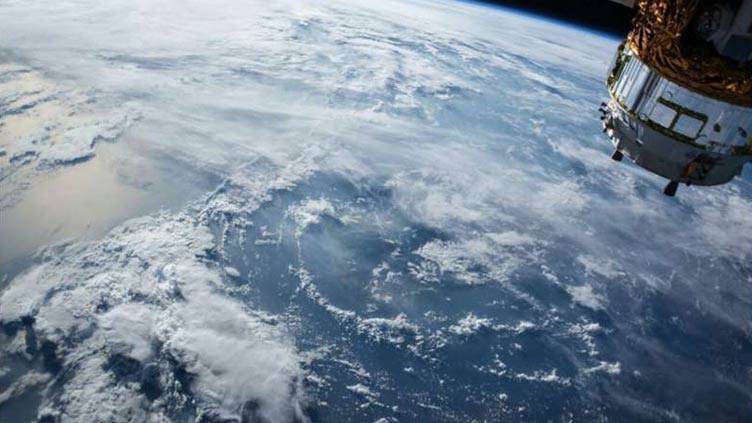 Critics say the satellite programme is a vanity project

KAMPALA (Reuters) - Uganda’s first satellite has been successfully launched into orbit from the International Space Station (ISS) and the East African nation’s ground controllers were in contact with the device, the government said on Friday.

The PearlAfricaSat-1 spacecraft was rocketed to the ISS by NASA on Nov. 7, alongside Zimbabwe’s ZimSat-1, with officials saying it will help Uganda monitor weather and disasters, map its mineral wealth and generate other crucial data.

She said Uganda’s ground station, located in Mukono district, about 25 kilometres (15 miles) east of the capital Kampala, was now "in communication with our satellite."

The satellite was developed by three Uganda engineers in Japan, with technical assistance from Japan’s Kyushu Institute of Technology.

President Yoweri Museveni has said he wanted to develop the country’s technological capacity to cope with challenges in sectors such as agriculture, security and natural resource management.

Critics say the satellite programme is a vanity project for a country still grappling with problems like poor transport and health infrastructure.