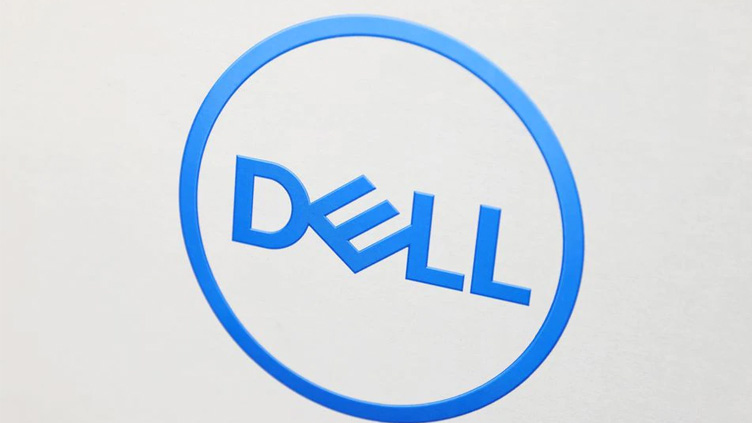 Revenue in the company’s infrastructure solutions group, which includes servers, storage devices and networking hardware, rose 12% in the third quarter.

Meanwhile, the widely recorded cooling demand for personal computers and laptops from pandemic highs weighed on the company.

The company benefited from an improving supply chain that eased pressure from higher component and freight costs, as well as measures to reduce expenses such as a freeze on external hiring.