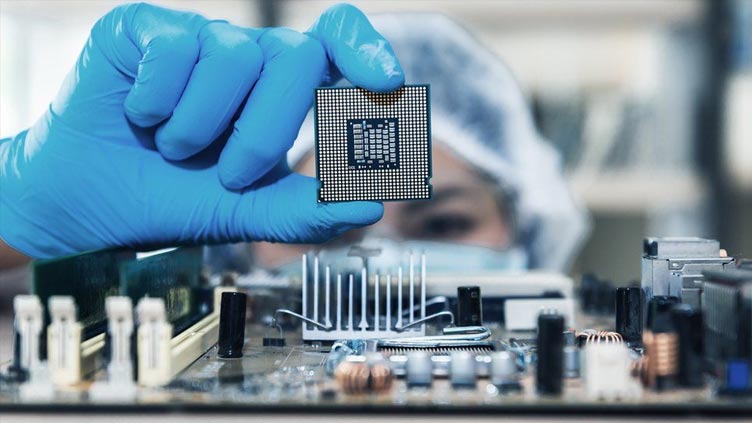 Samsung is currently building chip production in Taylor, Texas for operations starting in 2024.

The world’s second-largest foundry after Taiwan Semiconductor Manufacturing Co (TSMC) (2330.TW) is targeting mass production of advanced 2-nanometre technology chips by 2025 and 1.4-nanometre chips by 2027, set for use in applications such as high-performance computing and artificial intelligence.

"There has been some progress (in raising prices) this year, and costs are being reflected... New orders won currently will be made after 2-3 years, so the direct impact of the current atmosphere will be minimal," said Moonsoo Kang, executive vice president of Samsung Electronics’ foundry business.

Samsung, the world’s largest memory chip maker, has had difficulties in meeting clients’ expectations for foundry yields in recent years. Analysts said the company had pushed advanced technology too quickly to compete with TSMC, but had suffered from having less experience with the long-term client cooperation needed in contract manufacturing.

Samsung co-CEO Kyung Kye-hyun told reporters its foundry business had lagged TSMC’s development schedule and performance in 5- and 4-nanometre chips, but customers were interested in the second version of 3-nanometre chips to be made from 2024.

"We have been keeping in line with customers’ expectations since the start of 3-nanometre mass production this year," Kang said.

He noted that demand for advanced 5-nanometre and finer chips is rapidly increasing despite current inflationary pressures due to long-term expansion of high-performance computing, artificial intelligence, 5G and 6G connectivity and automotive applications.

The industry may find it difficult to meet demand even if all planned investments are executed, he said.

The limited number of advanced chipmaking machines that can be produced by Dutch company ASML (ASML.AS) limits how much advanced chip capacity can be added, Kang added.

"U.S. customers are especially interested in production in the United States, for supply chain stability," Kang said. "Our Taylor site is very large... It’s a good site for expansion," he added.

Samsung is currently building chip production in Taylor, Texas for operations starting in 2024.