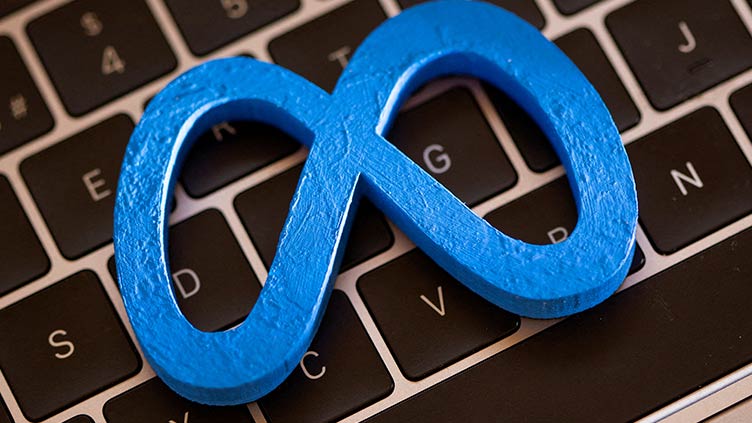 BERLIN (AFP) - Facebook’s parent company Meta on Tuesday suffered a setback in its challenge against German antitrust rules as a top adviser to the EU Court of Justice backed the regulator.

Meta’s challenge came after it was banned by the German authority from collecting data from its various services including Instagram and WhatsApp, and linking the information to the Facebook account of the user for advertising purposes.

The German Federal Competition Authority had prohibited Meta from the data processing practice after finding that it constituted an abuse of the company’s dominant position on the social network market.

Facebook had challenged the German decision at a court in Duesseldorf, which had sent the case on to the European court.

On Tuesday, the EU court’s advocate general said that while the antitrust authority does not have the jurisdiction to rule on an infringement of data protection rules, compliance with such rules could be taken as an "important indicator" in ascertaining if an entity has breached competition rules.

The court adviser also noted that a ban on processing sensitive personal data, such as an individual’s ethnic origin, health or sexual orientation, could apply in this case.

In order for an exemption to the prohibition concerning such data to apply, the user "must be fully aware that, by an explicit act, he is making personal data public".

The advocate general added that the "conduct consisting in visiting websites and apps, entering data into those websites and apps and clicking on buttons integrated into them cannot, in principle, be regarded in the same way as conduct that manifestly makes public the user’s sensitive personal data".

The advocate general’s opinion is non-binding but it often indicates which way the court will rule.