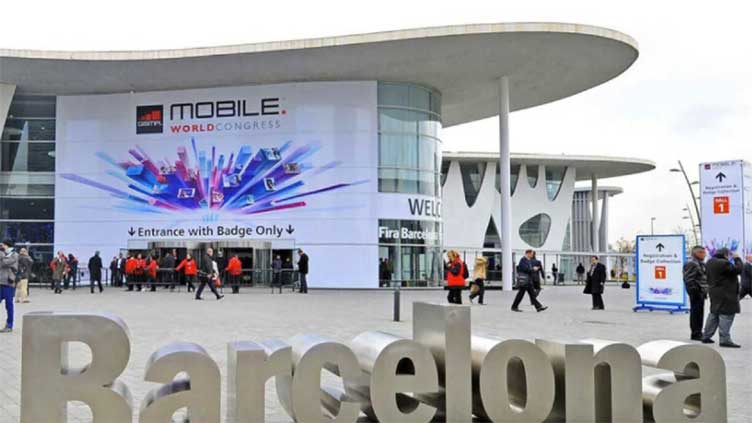 The event, which draws more than 100,000 people to Barcelona, has been held in Spain’s second largest city since 2006.

The existing agreement between the GSMA association that hosts the congress and local authorities ran until 2024.

"We are thrilled to announce that MWC will remain in Barcelona through to 2030," said GSMA director general Mats Granryd said in a statement.

"Barcelona is so intertwined in the MWC experience, it’s hard for me to think about one and not the other," he added

The gathering was one of the first events to be cancelled in 2020 as Covid-19 started to sweep across the world.

A scaled back edition was held in 2021 in June instead of February as is usually the case, with many events staged online.