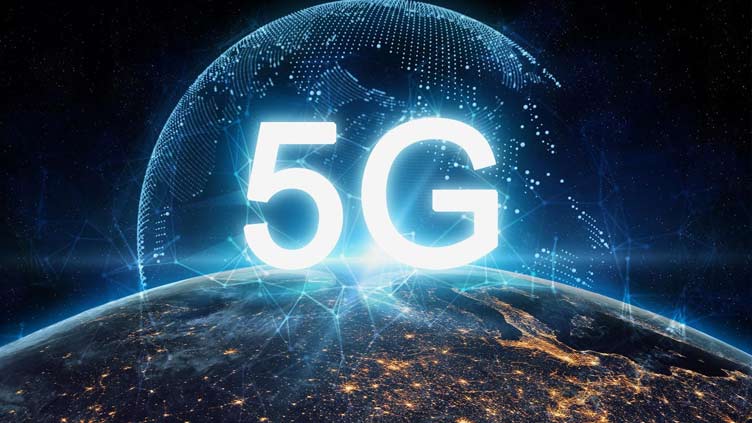 After the UK in the summer of 2020, Sweden became the second country in Europe.

STOCKHOLM (AFP) - A Swedish court on Wednesday rejected an appeal from China’s Huawei over the government’s decision to ban the network equipment giant from the rollout of 5G mobile network infrastructure in the Nordic country.

The administrative court of appeal in Stockholm said in a statement it believed it was fair to assume that the use of Huawei’s products in central functions of the 5G network "can cause harm to Sweden’s security."

After the UK in the summer of 2020, Sweden became the second country in Europe and the first in the EU to explicitly ban Huawei from almost all of the network infrastructure needed to run its 5G mobile network.

Beijing warned at the time that the Swedish Post and Telecom Authority’s (PTS) decision could have "consequences" for the Scandinavian country’s companies in China, prompting Swedish telecom giant and Huawei competitor Ericsson to worry about retaliatory measures.

The PTS decision also included a provision that equipment already installed had to be removed by January 1, 2025, which the appeals court also confirmed.

"Sweden’s security is a particularly strong interest and the Swedish Post and Telecom Authority’s decision is based on a real, current and sufficiently serious threat to Sweden’s security," judge Anita Linder said in a statement.

Huawei first appealed the decision to a lower court which also sided with PTS in June 2021.

In a statement to AFP, Huawei said it was "disappointed" with the court’s decision.

"We will analyse the ruling, and evaluate our next steps, including other legal remedies under Swedish law and EU law, in order to continue to safeguard our legitimate rights and interests," the company said.

In January, the Chinese tech giant announced it had "initiated arbitration proceedings" under the World Bank Group’s International Centre for Settlement of Investment Disputes (ICSID)," against Sweden for the PTS decision.