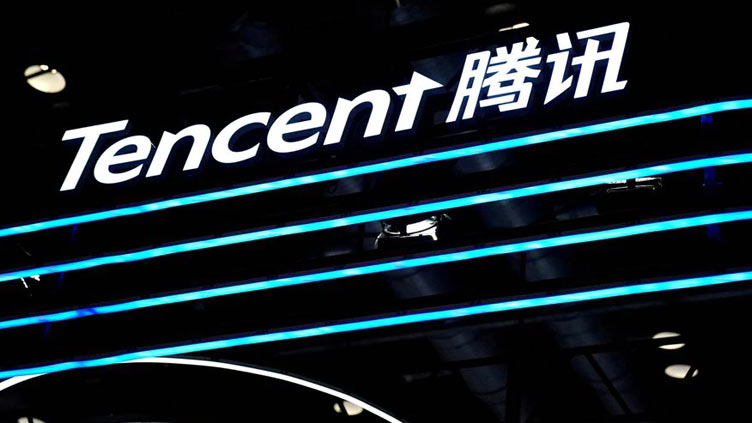 Tencent is China's most valuable company.

HONG KONG (Reuters) - China’s Tencent Holdings (0700.HK) announced to its staff on Monday the official formation of an "extended reality" (XR) unit, three people familiar with the matter said, formally placing its bets on the metaverse concept of virtual worlds.

The unit is tasked with building up the extended reality business for Tencent including both software and hardware, the sources said, adding that it will be led by Tencent Games Global’s Chief Technology Officer Li Shen and will be part of the company’s Interactive Entertainment business group.

Two of the sources said the unit will eventually have over 300 staff, a generous figure given how Tencent has been cost cutting and slowing down hiring. However, they also cautioned that the hiring plans are still fluid, as the company will adjust the unit’s headcount based on its performance.

The unit was first formed earlier this year but remained shrouded in secrecy, the three sources said. Extended reality is a term that refers to immersive technologies such as virtual reality and augmented reality, which are seen to be the building blocks of the metaverse.

Investors, entrepreneurs and established tech giants around the world have latched on to the concept of the metaverse, ever since Mark Zuckerberg, CEO of Facebook which recently changed its name to Meta Platforms Inc (META.O), announced that he would devote the future of his company to building a metaverse.

Companies from Microsoft (MSFT.O) to Disney (DIS.N) have announced they are also working on their own metaverses, with Chinese and U.S. firms from TikTok owner-ByteDance to Apple (AAPL.O) also building up their headset units involving XR technologies.

The XR unit will mark a rare foray into hardware for Tencent, which is mostly known for its software such as its suite of games as well as social media applications.

One of the sources said the unit was viewed internally as a passion project of Tencent founder and chief executive Pony Ma who first highlighted the importance of the metaverse, or what he called an "all-real internet", in late 2020.

The introduction of the new team stands in contrast to downsizing happening in other parts of Tencent, which has been implementing cost control measures and scaling back non-core businesses, such as the shuttering of its Penguin Esports unit, to cope with the fall-out from a regulatory crackdown.

Tencent has remained largely coy, publicly, about its metaverse plans. Last November, it told analysts it had a lot of "tech and capability building blocks" to approach the metaverse opportunity, but did not go into details.