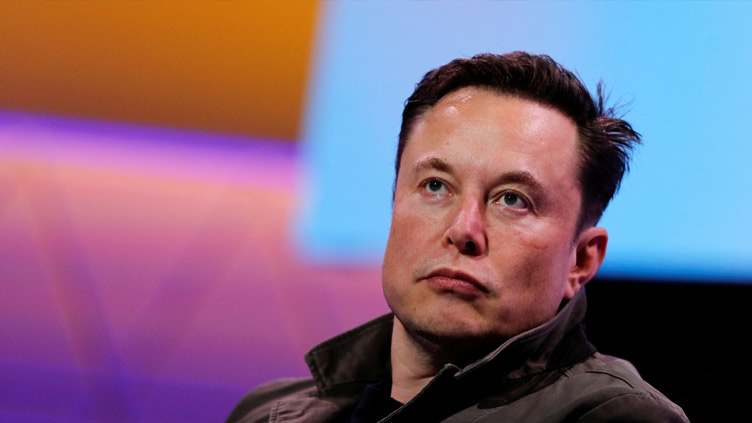 Musk is currently listed by Forbes as the world's wealthiest person.

NEW YORK (AFP) - Elon Musk sent mixed messages Friday about his proposed Twitter acquisition, pressuring shares of the microblogging platform amid skepticism on whether the deal will close.

In an early morning tweet, Musk said the $44 billion takeover was "temporarily on hold," pending questions over the social media company’s estimates of the number of fake accounts or "bots."

Shares recovered a bit, but traded in the red throughout Friday’s session, finishing down nearly 10 percent at $40.72.

While the reliability of user figures is an important benchmark for assessing revenues of Twitter and other social media companies, analysts generally interpreted Musk’s messages as an attempt to pull out of the deal or to try to force a lower price.

"Although we never questioned Musk’s ability to complete such a transaction from a financial perspective, we thought the biggest risk was Elon himself having a change of heart," CFRA Research’s Angelo Zino said in an analyst’s note.

He said the move gives Musk "leverage" and increases the chance "that he either adjusts his offer price downward or just completely walks away."

Meanwhile, Chief Executive Parag Agrawal took to the platform to explain moves earlier this week to shake up company leadership and freeze most hiring.

"While I expect the deal to close, we need to be prepared for all scenarios and always do what’s right for Twitter," Agrawal said. "Im accountable for leading and operating Twitter, and our job is to build a stronger Twitter every day."

The chief of SpaceX as well as Tesla, Musk is currently listed by Forbes as the world’s wealthiest person, with a fortune of some $232 billion, much of it in Tesla stock.

Seen by his champions as an iconoclastic genius and by his critics as an erratic megalomaniac, Musk surprised many investors with his pursuit of Twitter.

Musk has described his motivation as stemming from a desire to ensure freedom of speech on the platform and to boost monetization of an Internet site that is influential in media and political circles but has struggled to attain profitable growth.

On Tuesday, Musk said he favored lifting the ban on Donald Trump, who was kicked off the platform in January 2021 shortly after the former US president’s efforts to overturn his election defeat led to the January 6 assault on the US Capitol.

Analysts also have said the site can boost Musk’s other ventures, including Tesla, which so far has grown without following the auto-industry custom of spending heavily on marketing.

But markets have shown skepticism since the April 28 announcement that the Twitter board agreed to sell at $54.20 a share.

The share price has lagged that level, suggesting investors viewed deal closure as not assured, and has fallen further as the broader tech market retreated this week.

In his first tweet about the deal Friday, Musk linked to an article from May 2 referencing Twitter’s latest filing to US regulators.

The document said an internal review showed Twitter had 229 million "monetizable daily active users" in the first quarter of this year, and just five percent were regarded as false or spam accounts.

Analyst Dan Ives from Wedbush said the "circus show" was likely to translate into a "Friday 13th horror show."

"The nature of Musk creating so much uncertainty in a tweet (and not a filing) is very troubling," he said.

Musk has gotten into hot water with regulators over his tweets in the past, but the Twitter purchase agreement includes a clause specifying that he is free to tweet about the deal provided his posts "do not disparage the company or any of its representatives."

There will be questions "over whether fake accounts are the real reason behind this delaying tactic," Streeter said, adding that "it may be a strategy to row back on the amount he is prepared to pay to acquire the platform."

Musk’s potential stewardship of the social media site has hit several bumps since the takeover attempt was made public, and sparked worry from activists, over lifting of the Trump ban as well as the possibility the new owner would open the gates to abusive and misinformative posts.

US media have reported that the transaction is being investigated by regulators, including the Securities and Exchange Commission with which Musk has frequently clashed.

The SEC is probing Musk’s tardy disclosure of his stake in Twitter, according to The Wall Street Journal. 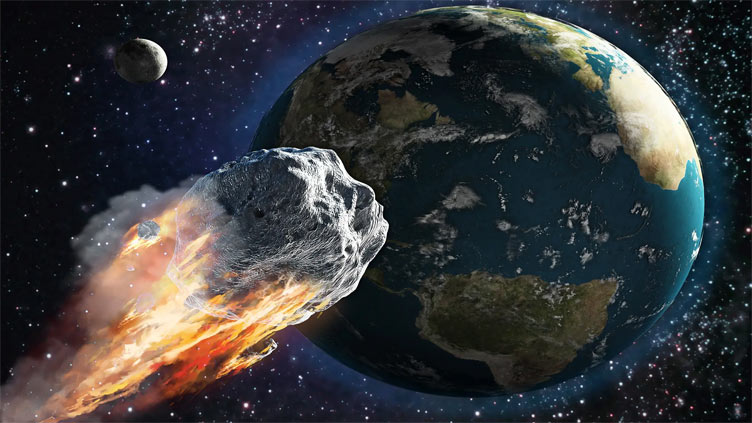 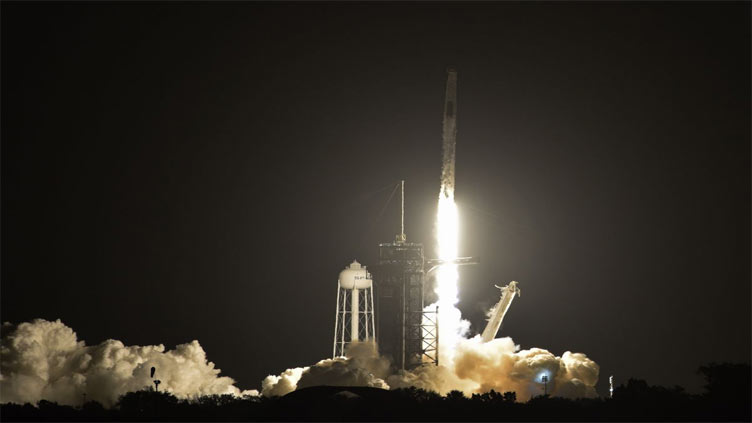 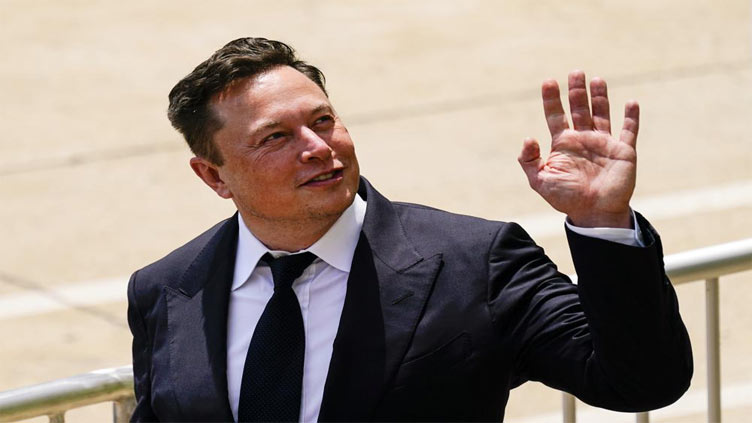