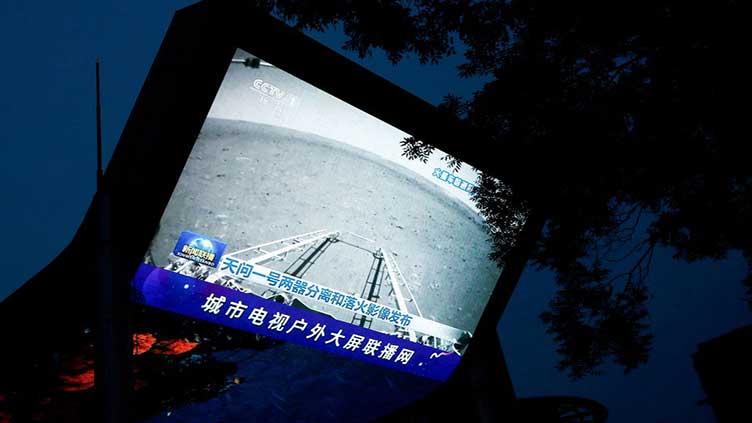 BEIJING (Reuters) - Hydrated minerals discovered by China’s robotic rover on Mars in a vast basin believed to be the site of an ancient ocean suggest water was present on the planet’s surface for longer than previously thought, said Chinese scientists.

According to an analysis of data sent back by the rover, Zhurong, signs of water were detected in sampled minerals from just 700 million years ago, the scientists said in a paper published on Wednesday in the journal Science Advances.

Mars is believed to have been wet until about 3 billion years ago, when the planet’s second geological age, known as the Hesperian Epoch, ended. In the current Amazonian period, there is no surface water.

The soil containing the minerals Zhurong sampled had a hard crust that could have been formed by rising ground water or melted ice that had since evaporated, the Chinese scientists wrote.

The Chinese rover has been exploring the vast plain of Utopia Planitia since its landing on the planet in May last year. Zhurong has travelled about 2 kilometres from its landing site as it gathers data on the terrain.

In recent years, data from an orbiting probe operated by the European Space Agency had discovered water under the ice of the planet’s south pole.

Almost all of the water on Mars is locked in its polar ice caps, with very small traces in the planet’s thin atmosphere.

Locating subsurface water is key to determining the planet’s potential for life, as well as providing a permanent resource for any human exploration. 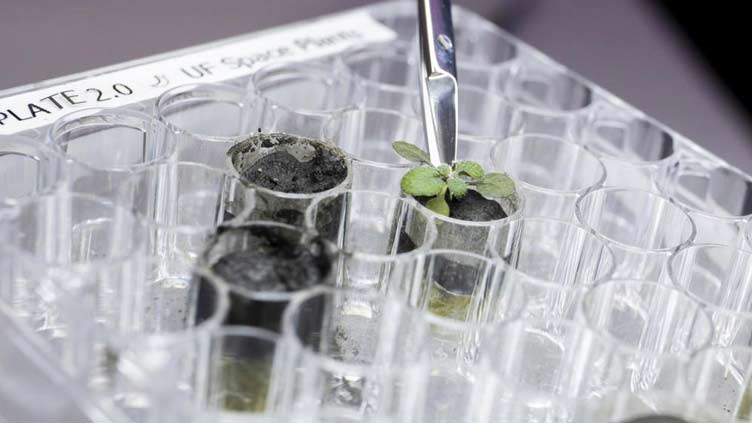 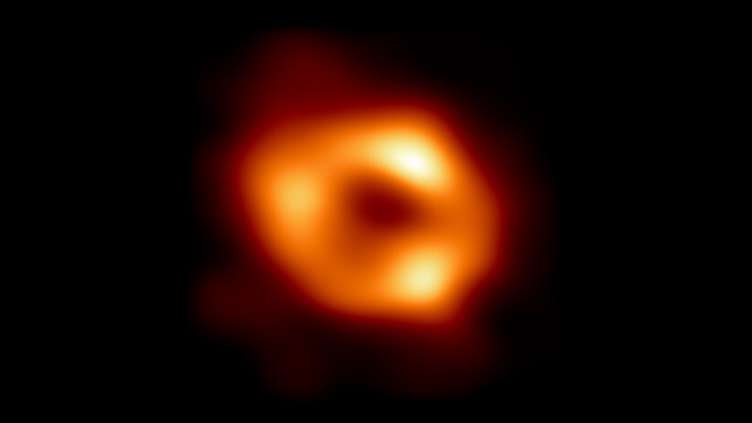 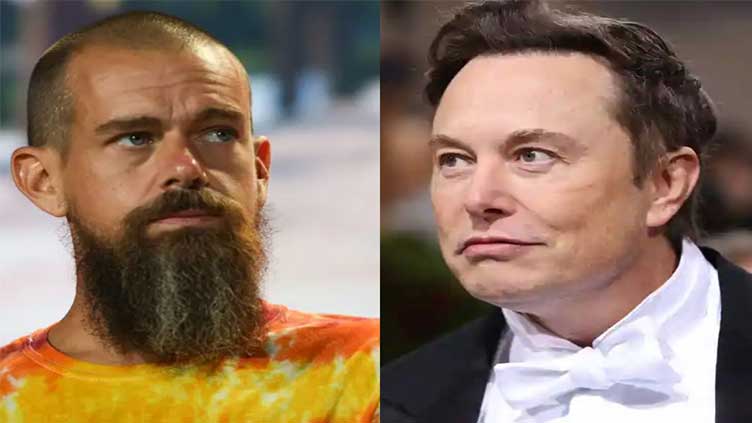 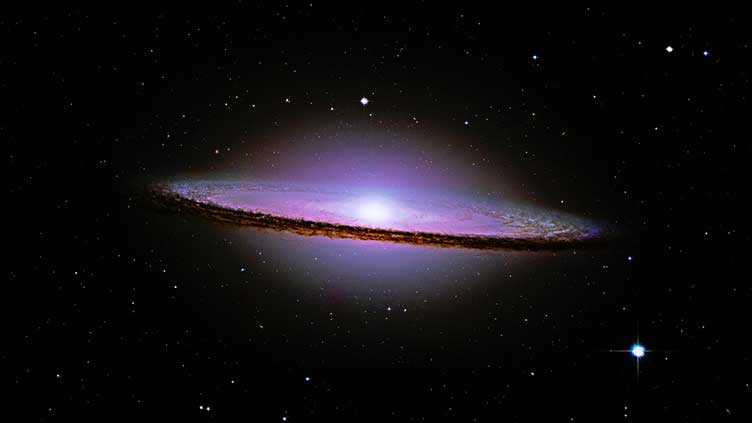