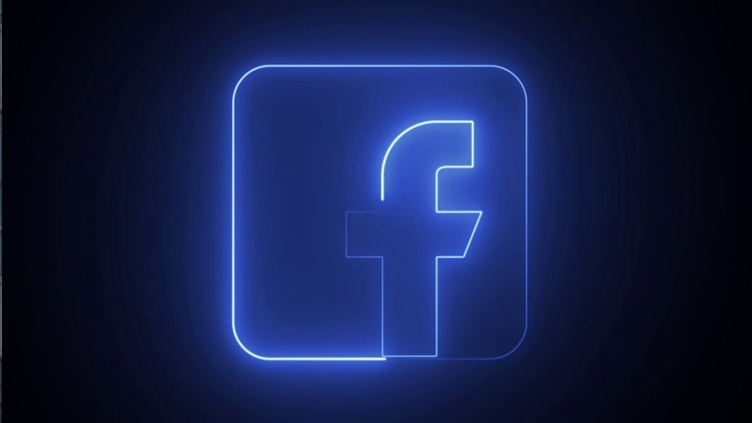 Liza Lovdahl Gormsen is to file a lawsuit against Facebook owner Meta.

LONDON (AFP) - Facebook was set to be targeted by a multi-billion-dollar class action suit from a British competition law expert, who alleges that the US social network abused its dominant position with "unfair" terms.

Liza Lovdahl Gormsen is to file a lawsuit against Facebook owner Meta at Britain’s Competition Appeal Tribunal, seeking a minimum of $3.2 billion in damages for UK-based users of the site, according to a statement from Gormsen.

The academic, a former adviser to Britain’s Financial Conduct Authority watchdog, alleges Facebook abused its market dominance to force UK users to agree to terms and conditions which allowed it to generate revenues from their data.

Gormsen argues that this was an "unfair deal" because it enabled the "intrusive harvesting" of data with no monetary benefit to users, the statement added.

The landmark claim, which would be the first of its kind in Britain, seeks financial redress for 44 million UK Facebook users between 2015 and 2019.

Gormsen contends that Facebook collected data both on its own platform and via advertising tools to monitor how users behave on the site.

"In the 17 years since it was created, Facebook became the sole social network in the UK where you could be sure to connect with friends and family in one place," Gormsen said in the statement.

"Yet there was a dark side to Facebook -- it abused its market dominance to impose unfair terms and conditions on ordinary Britons, giving it the power to exploit their personal data."

Gormsen said she was "launching this case to secure billions of pounds of damages for the 44 million Britons who had their data exploited by Facebook".

In response, Meta stressed Facebook was a free service, adding that users retained "meaningful control" over their shared information.

"People access our service for free. They choose our services because we deliver value for them and they HAVE meaningful control of what information they share on Meta’s platforms and who with," a statement said.

"We have invested heavily to create tools that allow them to do so." 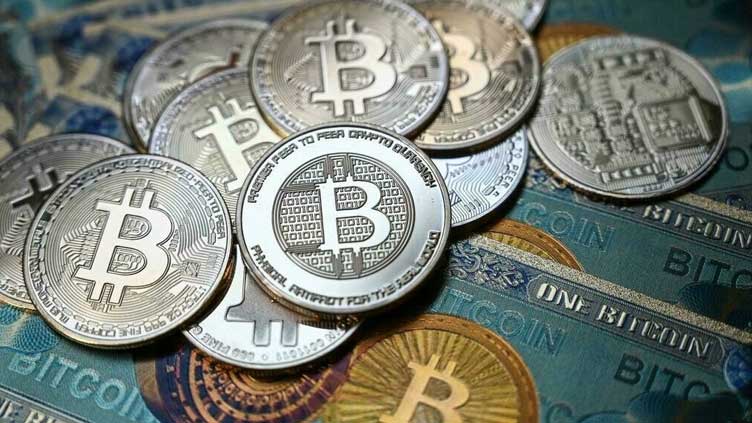 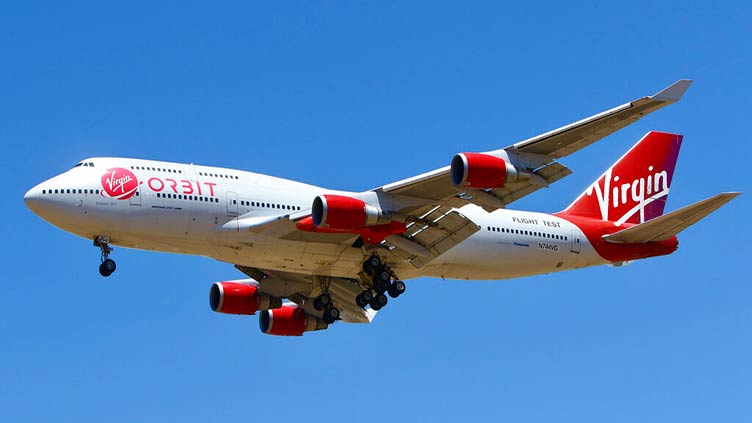