Collins Dictionary picks NFT as word of the year 2021

LONDON (AP) — Collins Dictionary has chosen the term NFT as its word of the year after surging interest in the digital tokens that can sell for millions of dollars brought it into the mainstream.

NFT is short for non-fungible token. Collins defines it as “a unique digital certificate, registered in a blockchain, that is used to record ownership of an asset such as an artwork or a collectible.”

Most people didn’t know what an NFT was until this year, when sales boomed, sparked in large part by artist Beeple’s March auction of a digital collage NFT for nearly $70 million. Other highlights include Twitter CEO Jack Dorsey selling an NFT of his first tweet for $2.9 million and electronic musician Grimes selling $6 million worth for her digital art.

“NFTs seem to be everywhere, from the arts sections to the financial pages and in galleries and auction houses and across social media platforms,” said Alex Beecroft, managing director of Collins Learning. But whether NFT will have a lasting influence is yet to be determined, he added.

The Oxford English Dictionary’s publisher, meanwhile, recently chose vax as its word of the year, as interest in vaccinations spiked over the past 12 months . 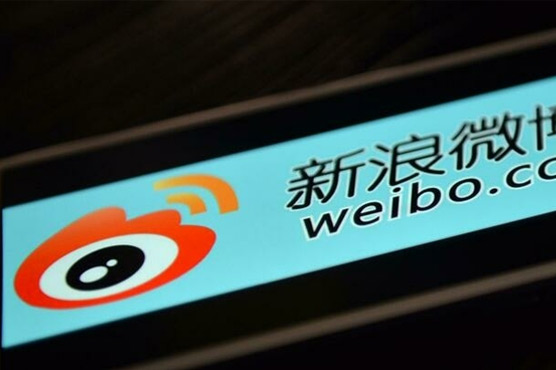 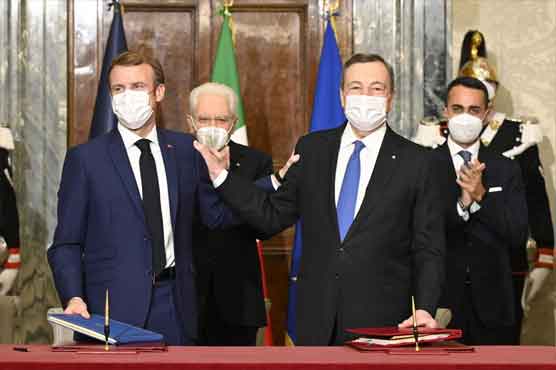 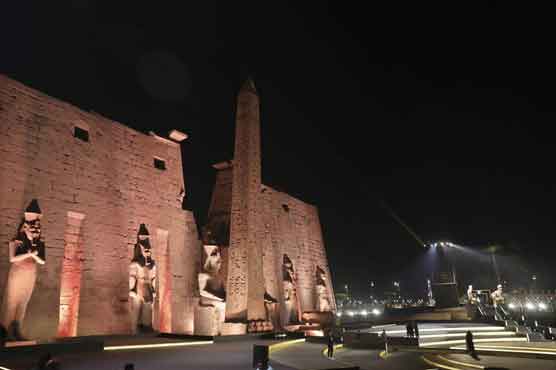 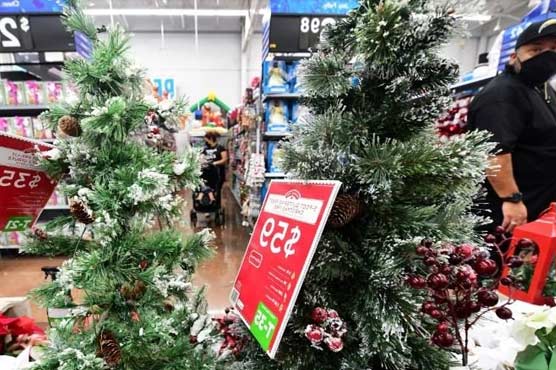