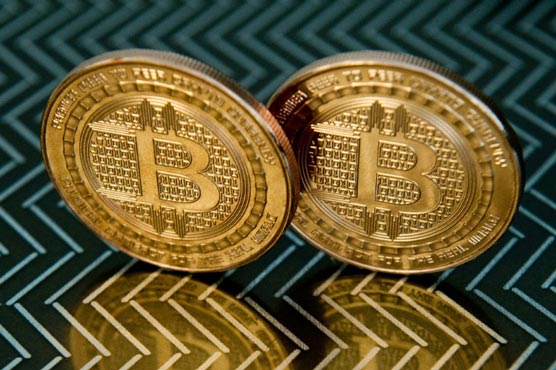 El Salvador in September became the first country in the world to adopt bitcoin as legal tender.

Speaking at an event to mark the close of a week to promote bitcoin in El Salvador, Bukele said the city planned in the east of the country would get its energy supply from a volcano and would not levy any taxes except for value added tax (VAT).

"We’ll start funding in 2022, the bonds will be available in 2022," Bukele told a cheering crowd at the event.

El Salvador in September became the first country in the world to adopt bitcoin as legal tender. 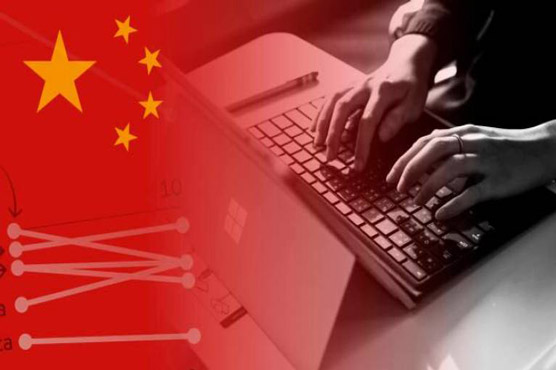 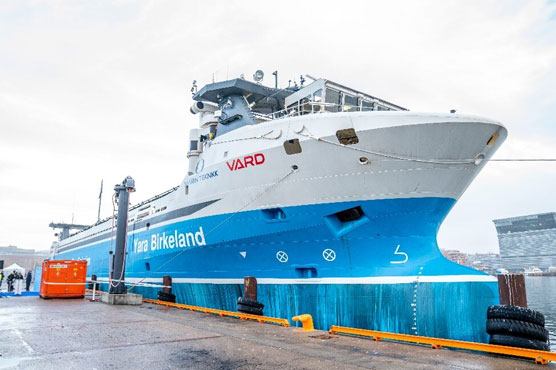 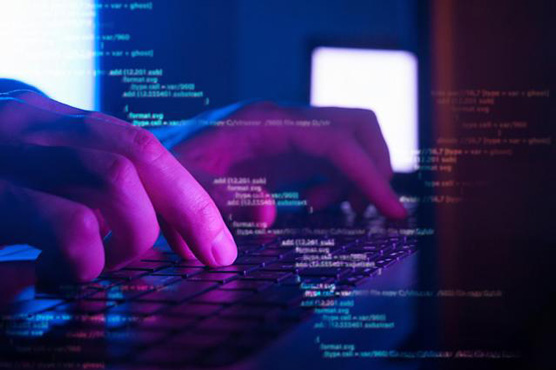 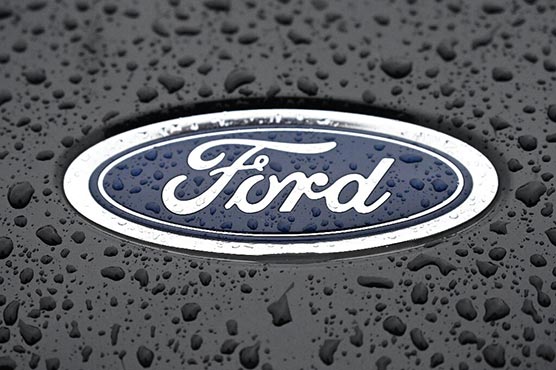