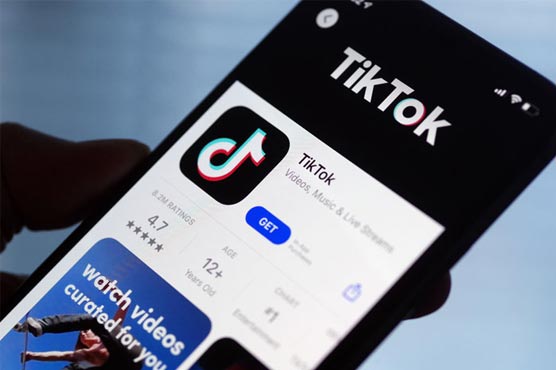 WASHINGTON (AFP) – TikTok, Snapchat and YouTube went before US Senators on Tuesday to defend their influence over the millions of children on the platforms, which are widely popular among the youngest users.

While a recent whistleblower-fueled storm of controversy has focused on Facebook’s knowledge that its sites could cause harm, other social media giants also grapple with safety issues.

TikTok, which said in September that it has one billion active users, is making its first appearance before US lawmakers with Tuesday’s testimony to a Senate panel.

"TikTok, Snapchat, and YouTube all play a leading role in exposing children to harmful content," said Senator Marsha Blackburn, who was co-chairing the hearing.

Though 13 is the official minimum age limit to join most social media platforms, both TikTok and YouTube have versions that are aimed at younger children.

Michael Beckerman, TikTok’s head of public policy in the Americas, told AFP before his appearance that the company "cares deeply about the safety and well-being of minors."

Already popular before the coronavirus pandemic -- mainly due to its viral choreography set to pop songs -- TikTok received a major boost amid lockdowns, school closures and telecommuting.

The ByteDance subsidiary, whose equivalent in China is called Douyin, nevertheless remains well behind YouTube, which claimed 2.3 billion monthly active users in 2020.

Facebook, including CEO Mark Zuckerberg, has delivered testimony repeatedly before US lawmakers and is facing one of its worst crises ever with the leaking of thousands of internal studies to authorities and journalists.

However, the company has previously been hit by major scandals that did not translate into major new US legislation aimed at regulating social media. 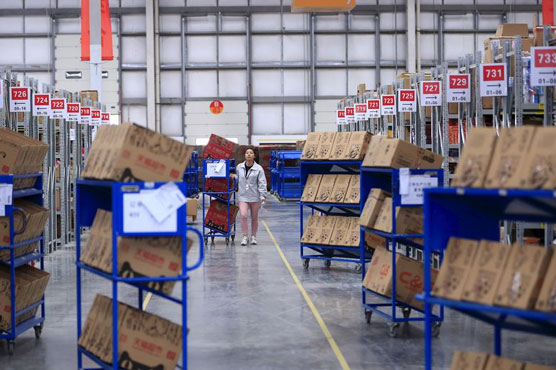 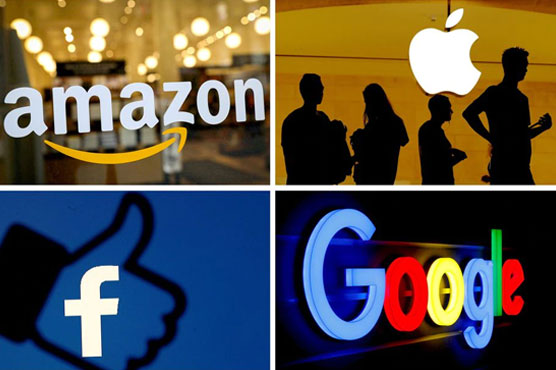 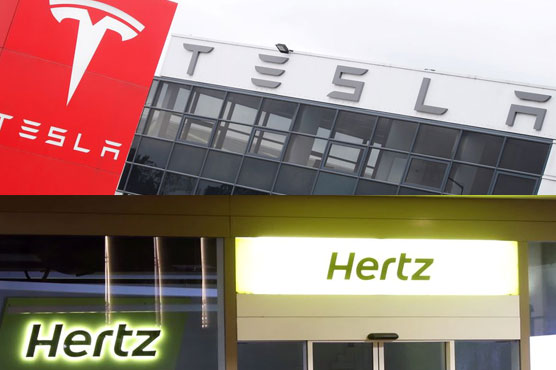 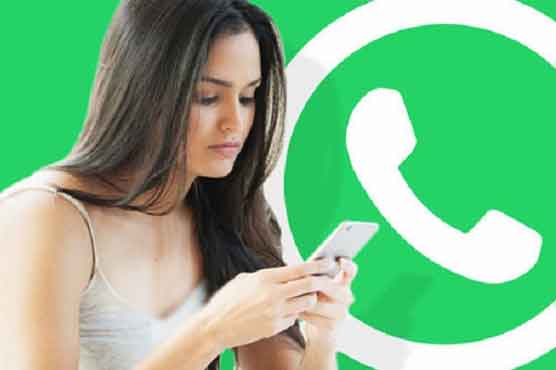