Beam me up, Bezos

Shatner is going where no 90-year-old has gone before aboard Amazon founder Jeff Bezos  Blue Origin rocket.

The Canadian will become the oldest person ever to go into space on the flight, beating pioneering female pilot, Wally Funk, 82, who also flew with Bezos in July.

Shatner will experience a few minutes of weightlessness 60 miles (100 kilometres) from Earth, before returning in the reuseable rocket.

Bezos and his brother Mark were also on Blue Origin s maiden mission in July.

Last week Russian actress Yulia Peresild blasted off to the International Space Station with a film director to try to pip the United States in making the first feature film in orbit.

They hope to wrap their story about a female surgeon who is dispatched to save a cosmonaut by the time they touch down on Sunday.

SpaceX sent US billionaire Jared Isaacman and three of his guests into orbit for three days last month. It was the first time Musk s outfit blasted non-professionals into space.

Axiom Space are sending three businessmen to the International Space Station for a 10-day stay in January in the first of three trips aboard SpaceX rockets. Musk is also handling an orbital voyage organised by Space Adventures for four paying clients next year.

Fly me to the Moon

Japanese billionaire Yusaku Maezawa is due to take a trip around the Moon, possibly in 2023, aboard another SpaceX rocket in a mission called dearMoon.

He hopes to take eight amateurs with him on the first civilian lunar mission and has already invited "La La Land" and "First Man" film director Damien Chazelle.

Chazelle says he will have to ask his wife.

But it has since been grounded over a "mishap" and the company that made the early running in space tourism hopes to resume flights next year. 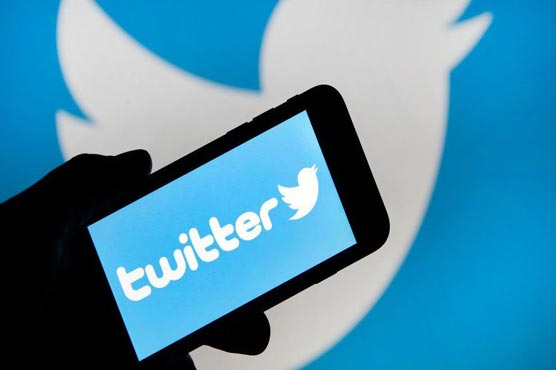 Twitter adds new feature to remove followers without blocking them 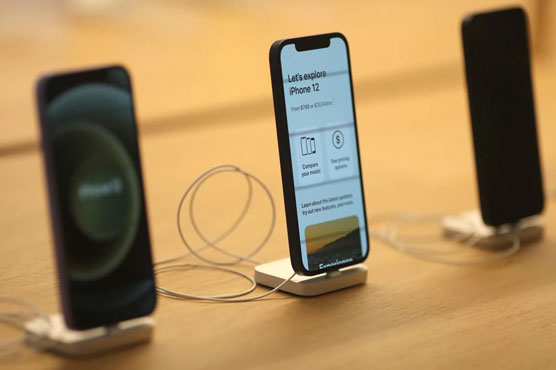 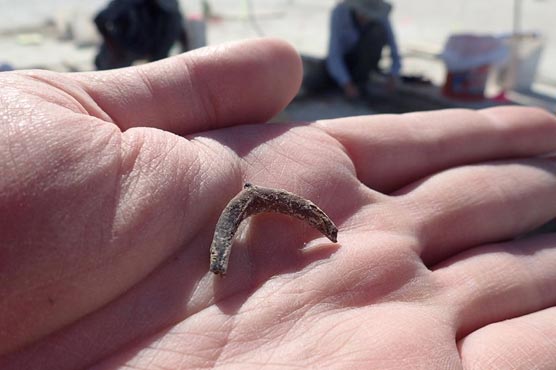