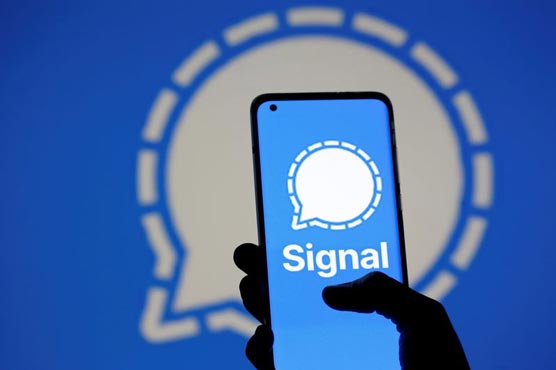 SAN FRANCISCO (AFP) - Encrypted instant messaging app Signal was hit by a brief outage late Sunday that interrupted services on the platform at the same time as localised interruptions on other social media services.

The site logged reports of interrupted service in the United States, Europe, Hong Kong and other parts of the world.

Service had largely returned to normal by 3:00 am (0700 GMT), according to Signal’s developers.

"Messaging has recovered for 99% of users, but we’re still working on the remaining 1%," the company said on Twitter.

"Apologies for the disruption, and we continue to work towards full recovery."

The outage coincided with "degraded performance" in a cloud server owned by Amazon Web Services (AWS) in northern Virginia state, the firm said.

"We can confirm that the deployed mitigation has worked and we have started to see recovery," AWS said in a status report on the disruption.

DownDetector users reported simultaneous outages with some other apps, including dating platform Tinder and popular news and discussion website Reddit.

First launched in 2014, Signal saw a surge in downloads earlier this year after Facebook-owned messaging service WhatsApp tweaked its terms of service and sparked privacy concerns.

Its profile was boosted by a tweeted recommendation by tech entrepreneur and Tesla founder Elon Musk and the app was downloaded more than 100 million times as of March.