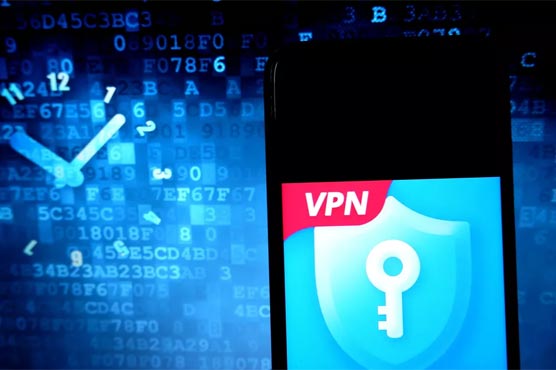 Kape said the acquisition expands its customer base to more than 6 million from nearly 3 million and would create a tier one digital privacy and security firm best positioned to capitalise on the expected market growth.

ExpressVPN, it said, has seen a compound annual growth rate (CAGR) of 35.1% over the past four years amid strong demand for consumer-friendly data privacy and security products.

Consumers have increasingly turned to VPNs such as ExpressVPN to obscure their identities on the internet.

"Controlling one s digital presence is at the forefront of every tech consumer’s mind now, and Kape is more committed than ever to innovating and delivering the tools internet users need to protect their data and rights," said Ido Erlichman, chief executive of Kape Technologies.

Dan Pomerantz, co-founder of ExpressVPN, said the firm will have more capital and resources to "accelerate our product development, deliver even more innovation to our users, and protect them from a wider range of threats."
Kape said ExpressVPN will continue to operate day-to-day as an independent service. 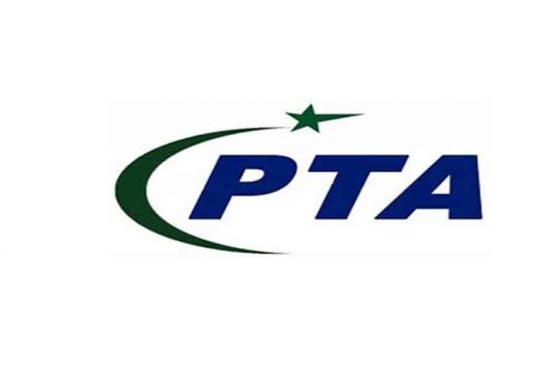 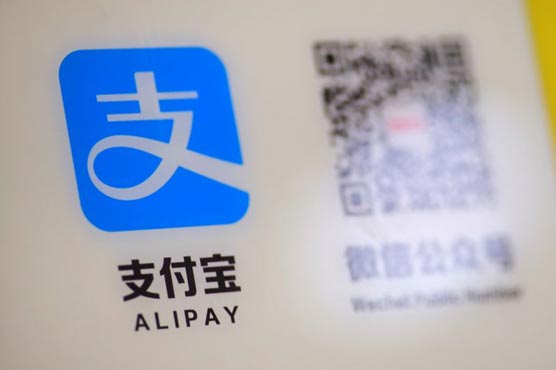 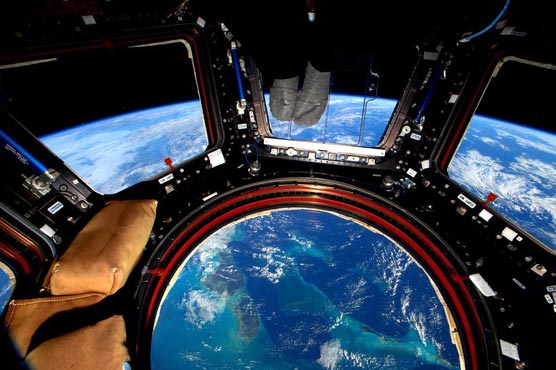