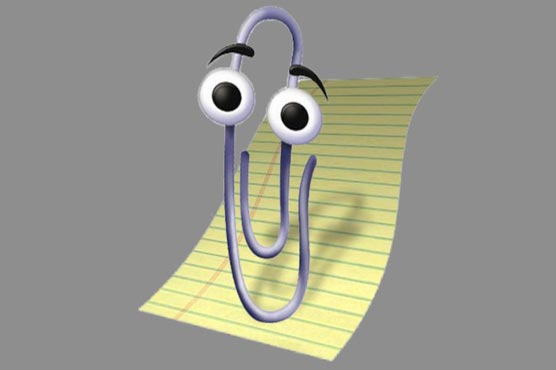 (Web Desk) - Microsoft has made a number of major announcements in recent weeks, including unveiling a preview of its next operating system, Windows 11.

But one thing most users won’t have been expecting is a return of the 1990s Microsoft Word mascot, ‘Clippy’.

Users who found the cartoon paperclip’s frequent offers of help annoying will be pleased to know Clippy won’t be returning in quite the same form.

Instead of an assistant, he’s being brought back as an emoji to replace the existing paperclip symbol in Microsoft 365. 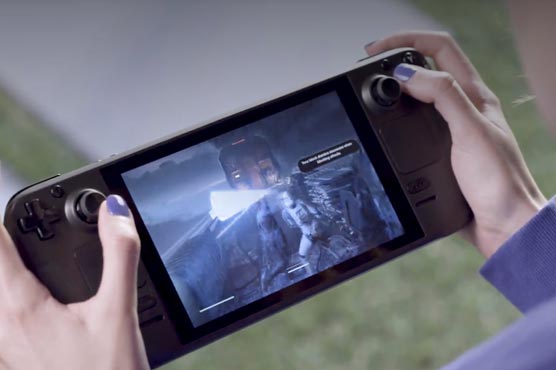 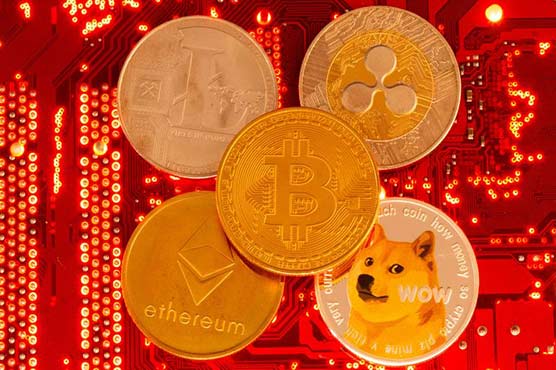 Pakistan moves to bring cryptocurrency boom out of the dark 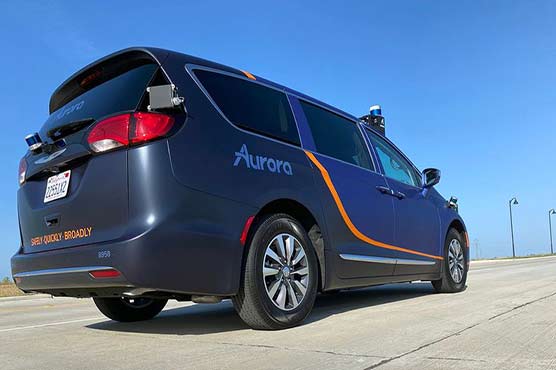 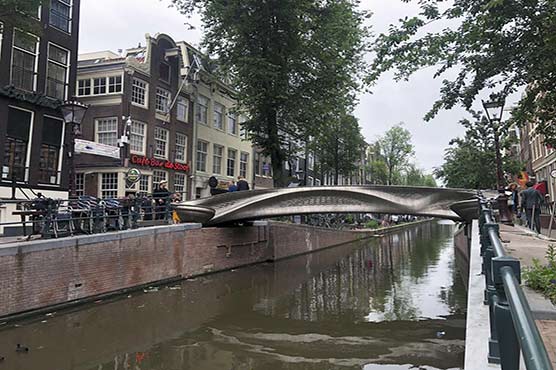