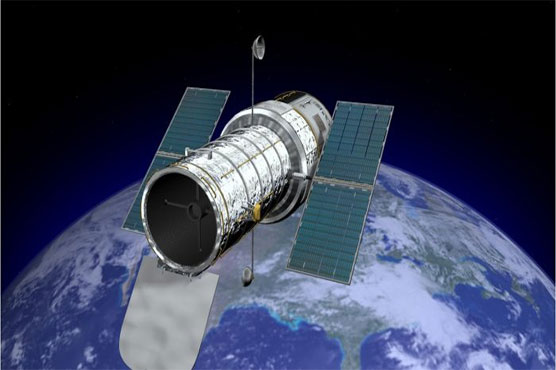 The Hubble Space Telescope has been down for the past few days, NASA said Friday.

WASHINGTON (AFP) - The Hubble Space Telescope, which has been peering into the universe for more than 30 years, has been down for the past few days, NASA said Friday.

The problem is a payload computer that stopped working last Sunday, the US space agency said.

It insisted the telescope itself and scientific instruments that accompany it are "in good health."

"The payload computer s purpose is to control and coordinate the science instruments and monitor them for health and safety purposes," NASA said.

An attempt to restart it on Monday failed.

NASA said initial evidence pointed to a degrading computer memory module as the source of the computer problem.

An attempt to switch to a back-up memory module also failed.

The technology for the payload computer dates back to the 1980s, and it was replaced during maintenance work in 2009.

Launched in 1990, the Hubble Space Telescope revolutionized the world of astronomy and changed our vision of the universe as it sent back images of the solar system, the Milky Way and distant galaxies.

A new and more powerful one, called the James Webb Space Telescope, is scheduled to be deployed late this year. It is designed to peer deeper into the cosmos than ever before. 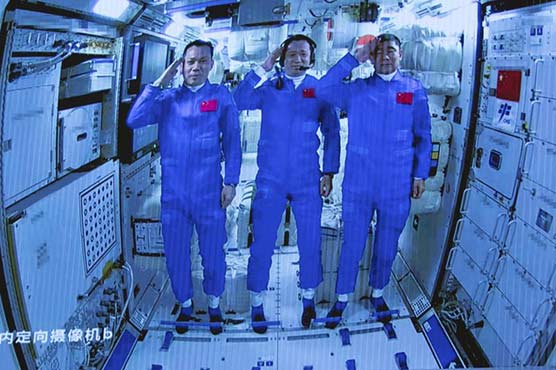 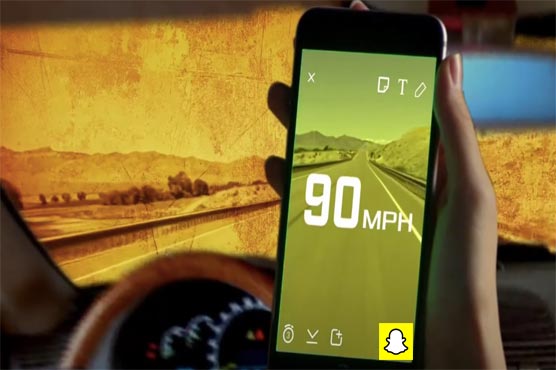 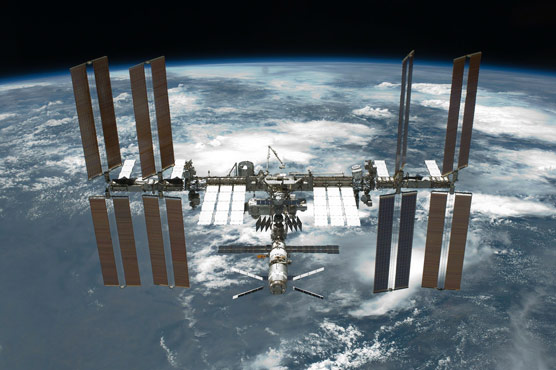 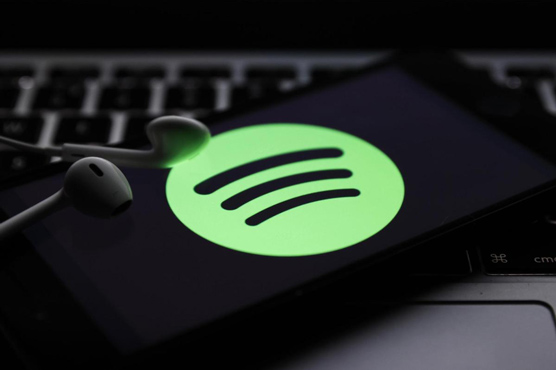