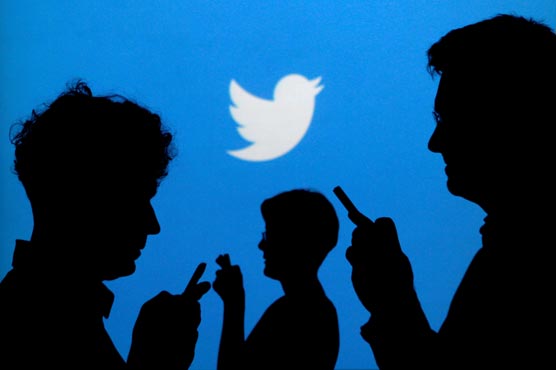 NEW DELHI (AFP) - India s battle with Twitter escalated on Wednesday with the government accusing the US firm of deliberately ignoring new IT rules, as reports suggested it can now be prosecuted for users  tweets.

Currently social media companies operating in India are classed as intermediaries, shielding them from criminal liability for anything posted on their platforms.

But the companies face losing this protection if they fail to comply with new "Intermediary Guidelines" that came into force in India on May 26.

These rules -- which critics say could be used to silence dissent -- demand that the firms give details of the "first originator" of posts deemed to undermine India s sovereignty, state security or public order.

The tech companies also have to appoint a chief compliance officer for the rules and a "grievance redressal officer", both based in India.

The Indian government said on June 5 that while its peers such as Facebook had complied, Twitter has not. It gave it "one last notice" to do so.

On Wednesday IT minister Ravi Shankar Prasad said -- on Twitter -- that the firm was still in adherence.

"It is astounding that Twitter which portrays itself as the flag bearer of free speech, chooses the path of deliberate defiance", Prasad said.

He stopped short of saying whether Twitter had now lost its protection from prosecution, however. He said the new rules were aimed at tackling the "menace of fake news".

The Times of India reported on Wednesday that Twitter has now lost its so-called "safe harbour" immunity from prosecution for "unlawful" or "inflammatory" tweets.

After not complying, "Twitter now stands exposed to action... for any third-party unlawful content," the paper quoted an unnamed government source as saying.

Twitter on Wednesday insisted that it was "making every effort to comply with the new Guidelines" and was in close touch with the government.

"An interim Chief Compliance Officer has been retained and details will be shared with the Ministry directly soon," a spokesperson told AFP.

Experts said that Twitter could now find itself inundated with prosecutions.

In what may be the first, police in Uttar Pradesh state registered on Tuesday a case against Twitter -- as well as several journalists and others -- over a video posted on the platform showing a Muslim man s beard being shaved off in an attack.

Twitter users had suggested that it was a sectarian attack but police said that the assailants were both Hindus and Muslims and the reason for the assault was a personal dispute.

Nikhil Pahwa, founder of technology and policy publication Medianama, said that the government was sending a "message to other intermediaries that this could happen to you too."

Twitter, he said, will now have to challenge the rules in Indian courts, as Facebook s WhatsApp subsidiary -- whilst still complying with the rules -- has done. 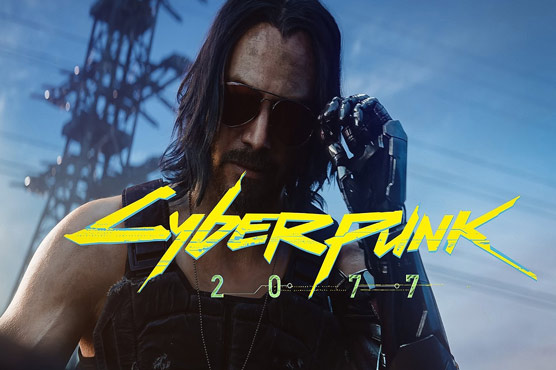 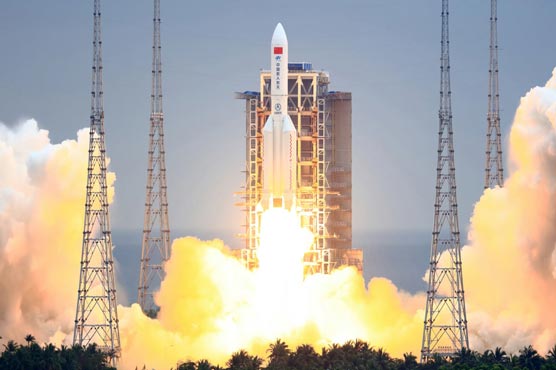 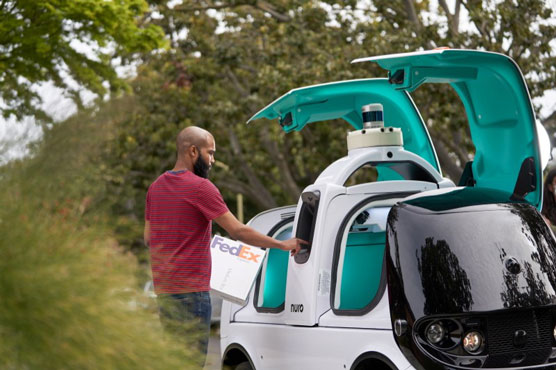 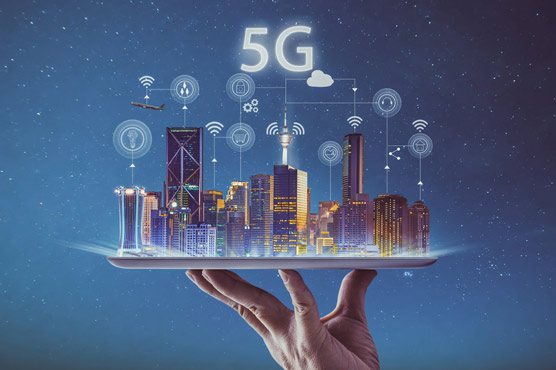