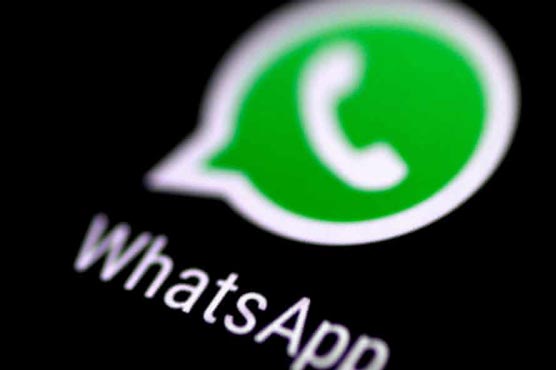 It follows a customer backlash against changes to its terms and conditions, announced earlier this year.

The platform also said it is standing firm against pressure from governments, including the UK, to compromise on the way that it encrypts messages.

WhatsApp uses end-to-end encryption, which means messages can only be read on the device which sends one and the device which receives it. WhatsApp itself - and by default its parent company Facebook - cannot view or intercept them, and neither can law enforcement.

Home Secretary Priti Patel has described the use of end-to-end encryption as "not acceptable" in the fight against the sharing of illegal content.

In a speech in April said she wanted to see it used "in a way in which is also consistent with public protection and child safety" but did not elaborate on how this might work.

Facebook says it intends to roll out encryption more broadly across its other services. 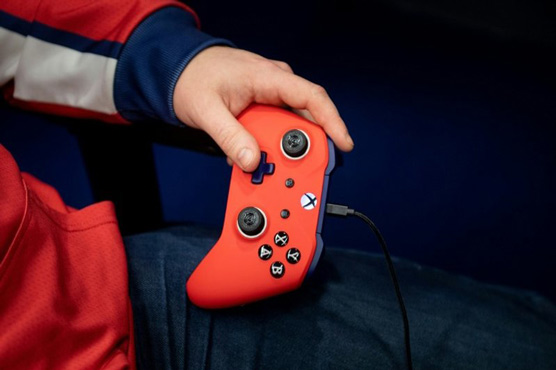 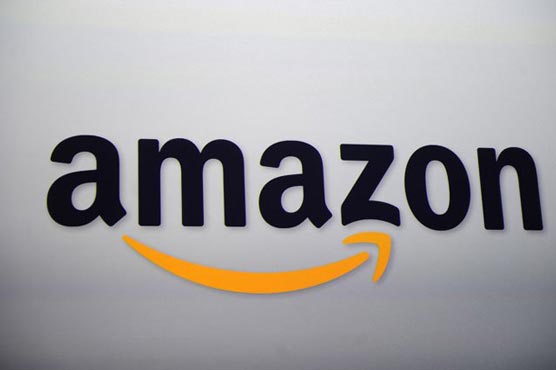