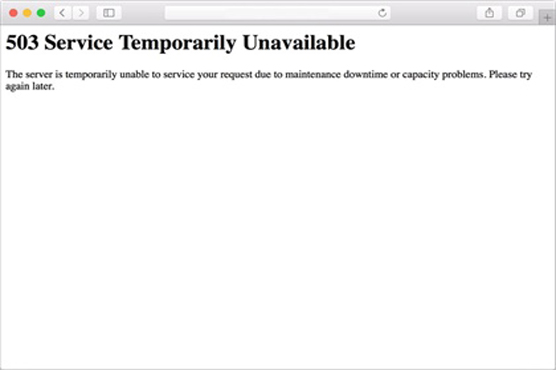 The BBC and the New York Times were temporarily inaccessible

LAHORE (Dunya News) - Websites across the world including ones of major international media outlets are facing outages, with some reports pointing to a glitch at U.S.-based cloud computing services provider Fastly.

Messages such as "Error 503 Service Unavailable" and "connection failure" appeared on the websites of CNN, the Financial Times, The Guardian and France’s Le Monde newspaper.

The White House website had an error message but was available again later. The gov.uk websites remained unavailable.

The BBC and the New York Times were temporarily inaccessible, but also later returned.

Fastly said it was investigating "the potential impact to performance with our CDN services," according to its website.

Most of Fastly’s coverage areas were facing "Degraded Performance", the website showed.

Amazon’s Twitch was also experiencing an outage, according to Downdetector’s website. 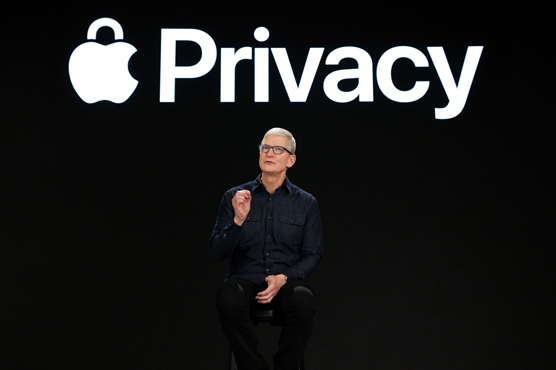 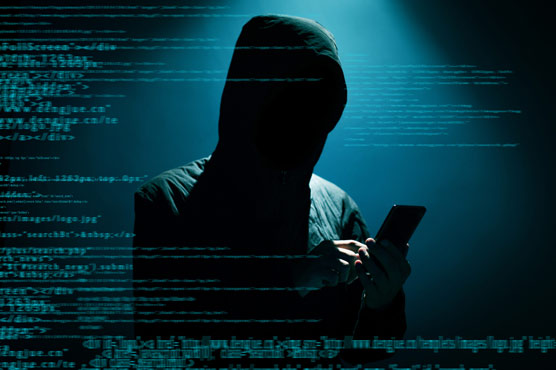 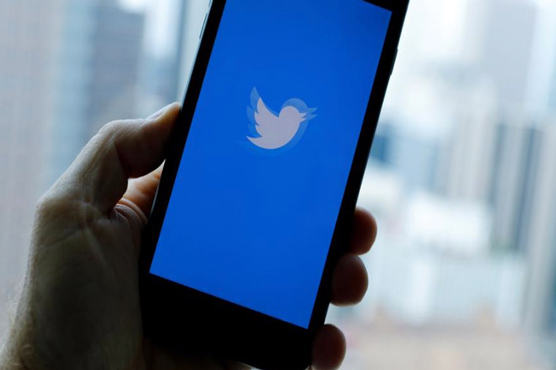