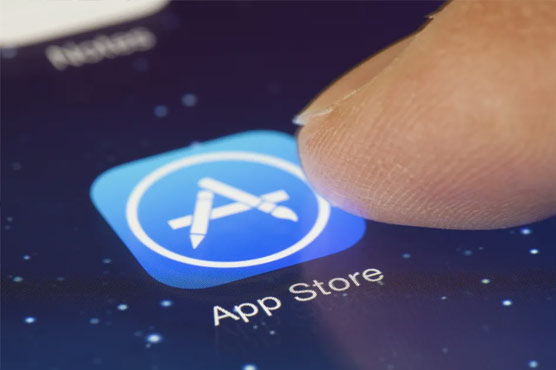 (Web Desk) - Of the highest 1,000 grossing apps on the store, nearly two percent were some form of scam, according to a report from the Washington Post.

Some of the malicious apps cited included VPNs that falsely told users they were infected with a virus, duping them into buying unneeded software. Also on the list were dating apps, QR readers and apps fraudulently claiming to be from major brands like Amazon or Samsung. Some used fake customer reviews to move up in the App Store rankings.

The apps may have defrauded users out of an estimated $48 million, according to the Post’s estimates, including Apple’s cut of up to 30 percent. Apple reportedly removed 12 of the 18 apps after they were flagged.

“We hold developers to high standards to keep the App Store a safe and trusted place for customers to download software, and we will always take action against apps that pose a harm to users,” Apple spokesperson Fred Sainz told the Post in a statement.

“Apple leads the industry with practices that put the safety of our customers first, and we’ll continue learning, evolving our practices and investing the necessary resources to make sure customers are presented with the very best experience.”

Apple recently said it blocked $1.5 billion in potentially fraudulent transactions last year alone, adding that it usually catches scams within a month of them arriving on the store. During the recent trial, however, Epic accused Apple of using security as a pretext for taking up to a 30 percent fee on transactions. 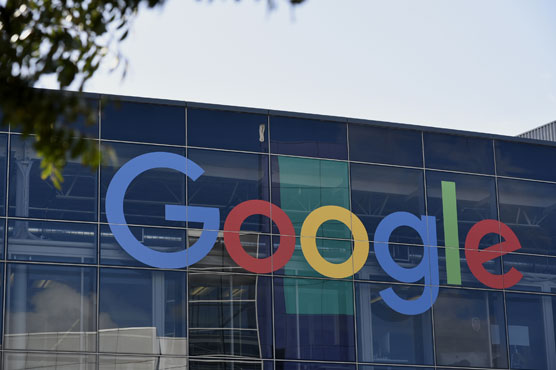 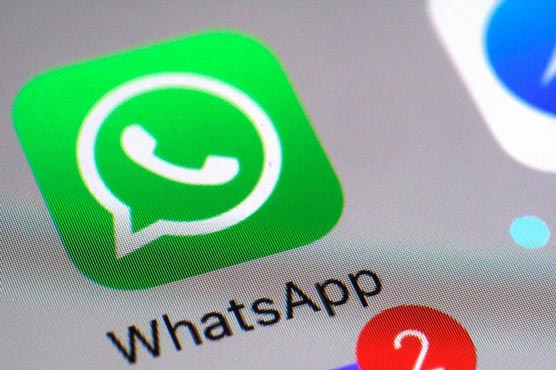 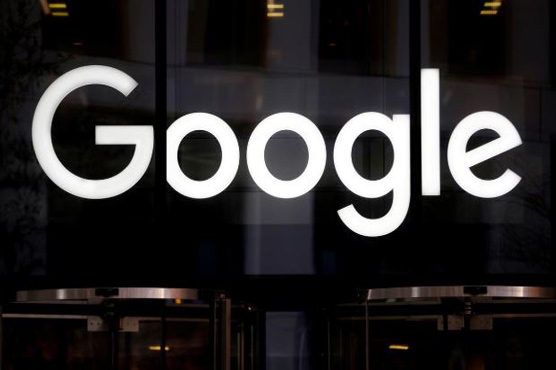