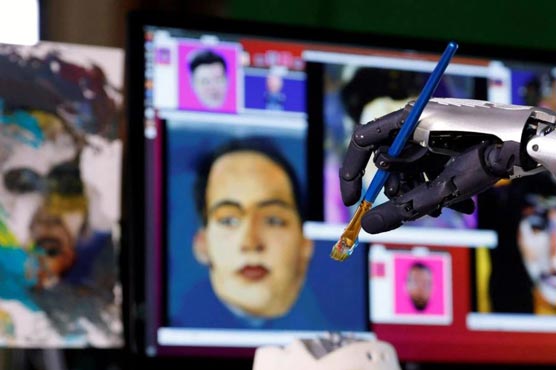 (Reuters) - After a frenzied first quarter for non-fungible tokens (NFTs), the market for blockchain-based digital assets ranging from art and videos to songs and tweets slowed in April, platform and product data shows.

An NFT artwork fetched $69.3 million at Christie’s in March, in the first ever sale by a major auction house of a piece of art that does not exist in physical form.

While anyone can view an NFT, whose ownership status is recorded on blockchain, the buyer has the status of being the official owner, a kind of digital bragging right.

A surge in interest in NFTs in 2021 is attributed to people spending more time online with cash to spare during lockdown.
Meanwhile, cryptocurrency price gains over the past few years have also created a new group of crypto-rich speculators looking for the next big thing.

But after explosive growth in February and March, NFT sales volumes generally dipped in April.

On OpenSea, a major NFT marketplace, monthly sales were $93.6 million in April, having hit almost $150 million in March, compared to $95 million in February and $8 million in January.

A year ago volumes were steady at around $1 million a month.

Sales data from NonFungible.com, a site which aggregates transactions from the Ethereum blockchain, shows weekly trading volumes in April were below March’s peak, but substantially higher than pre-2021 levels.

And on Nifty Gateway, an NFT marketplace owned by Gemini, monthly sales of $60.9 million were less than half of the $144 million in March, but significantly more than in January when then totalled $8.75 million.

The U.S. National Basketball Association’s Top Shot marketplace, which allows fans to buy and trade NFTs in the form of video highlights, also saw its explosive sales in the first quarter of the year slip in April.

Although individual "moments" fetching six-figure sums have caught headlines, Top Shot said that the average sale price in April was $65, compared to $157 in March, $182 in February and $80 in January.

Overall, sports-related NFTs saw the most sales in April, followed by games and NFTs related to online virtual worlds known as the "metaverse", NonFungible.com said. 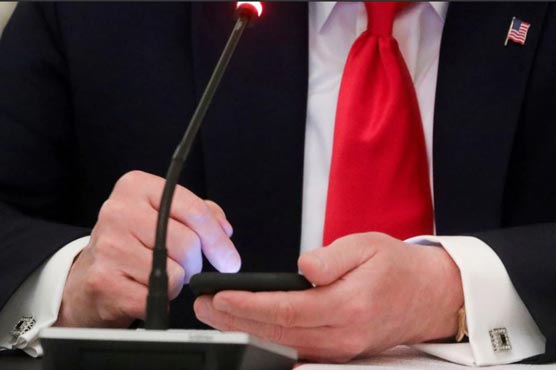 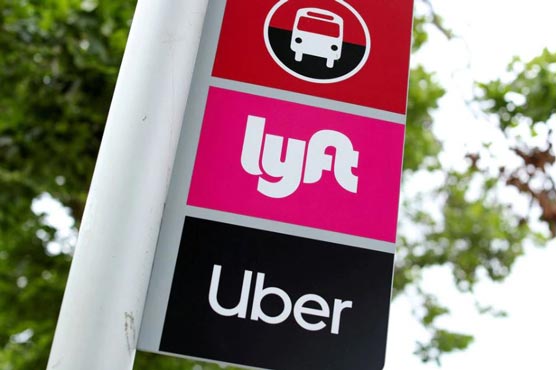