Ether rose 2% on the Bitstamp exchange

SINGAPORE (Reuters) - Cryptocurrency ether hit a record high of $3,017 on Monday, extending last week’s rally in the wake of a report that the European Investment Bank (EIB) could launch a digital bond sale on the ethereum blockchain network.

Ether rose 2% on the Bitstamp exchange to hit the milestone early in Asia trade. It is up more than 300% for the year so far, outpacing a 95% rise in the more popular bitcoin.

Ether is the digital currency or token that facilitates transactions on the ethereum blockchain and it is the second-largest cryptocurrency by market cap behind bitcoin. 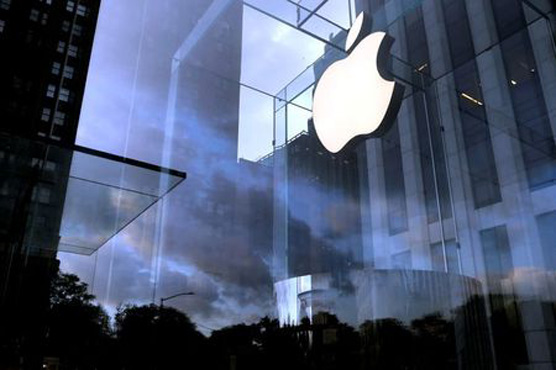 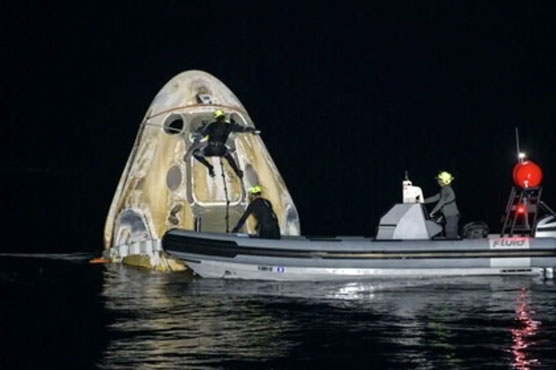 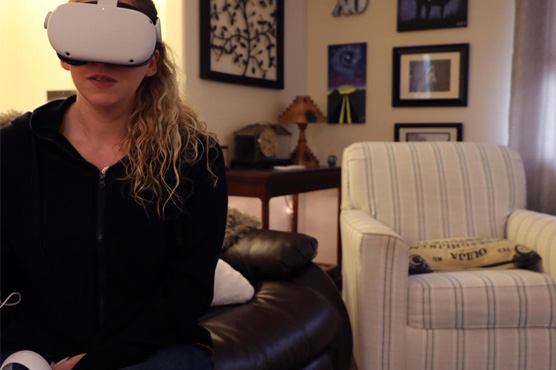 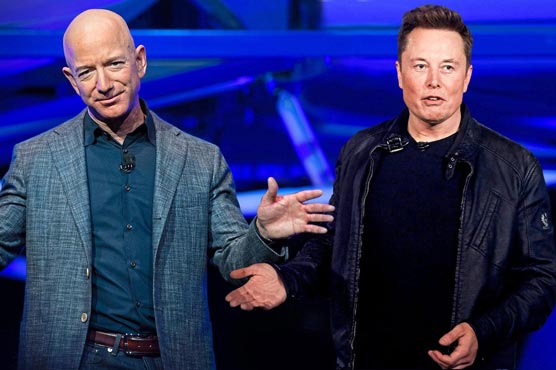