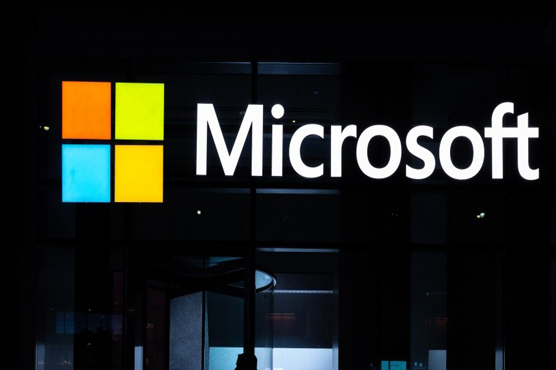 WASHINGTON (AFP) - Discussion platform Discord, popular among amateur video game players, has halted acquisition talks with Microsoft and is instead considering its options for a public offering, the Wall Street Journal reported Tuesday.

Media reported last month that the social platform, created in 2015, was engaged in discussions about a transaction with the technology giant that would have valued Discord at $10 billion.

Discord, which is based in San Francisco, allows its 140 million monthly users to exchange text, audio and video for free.

The platform, which is not yet profitable, generated about $130 million in revenue in 2020 from $45 million the year before as it grew beyond just "gamers" to other users as well during the pandemic, according to the Journal.

Picking up Discord would have allowed Microsoft to expand its social presence beyond LinkedIn, the professional network it acquired in 2016.

And Discord sees a large group of users among gamers using Xbox, Microsoft’s video game brand that ranges from consoles to mobile games to streaming services.

But Discord may instead be looking toward a market debut, the Wall Street Journal said, following in the footsteps of other recent public offerings from the video game world such as collaborative gaming platform Roblox. 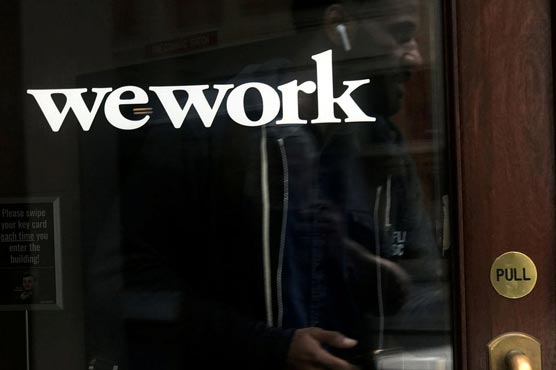 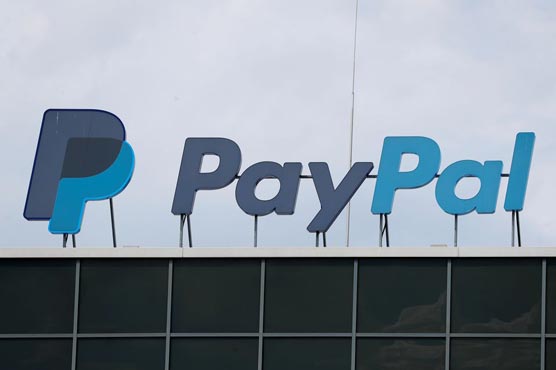 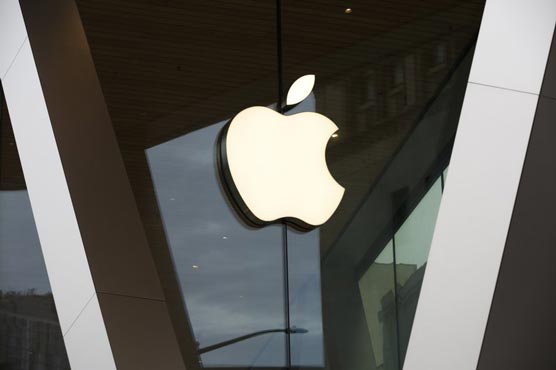 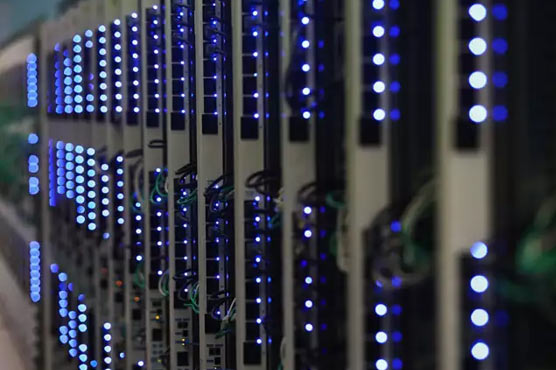