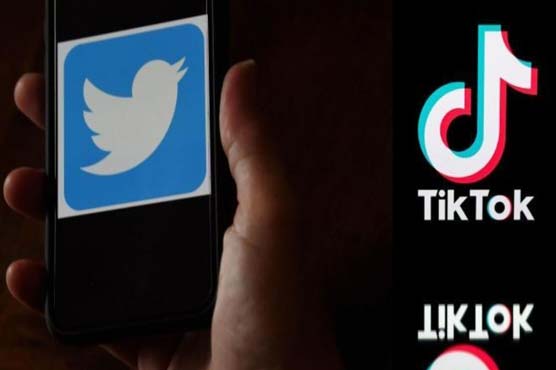 LAHORE (Web Desk) - Friday s bombshell announcement of uber-popular video streaming app  TikTok  being banned by Pakistan Telecommunication Authority (PTA) took everyone by surprise and it s safe to say, not everyone agrees with the decision.

The hashtag #TikTok along with #unbantiktok and #BANNED quickly caught on with thousands of people voicing their opinion on the controversial decision.

Netizens are highlighting the fact that TikTok provided everyone, regardless of their social status, a platform to showcase their talent and amass an audience. Many users found a new way to show whatever skills they possessed to the world and earn a living while doing so. 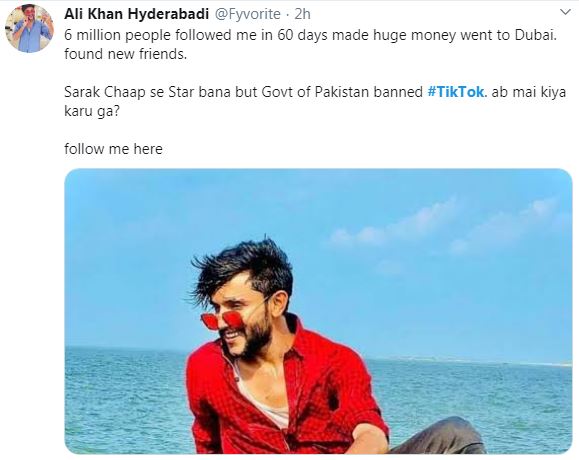 Others were sad that despite all the negative press that TikTokers got from some sections of society, they provided entertainment and enjoyment to the masses, especially during recent times of lockdown and isolation. 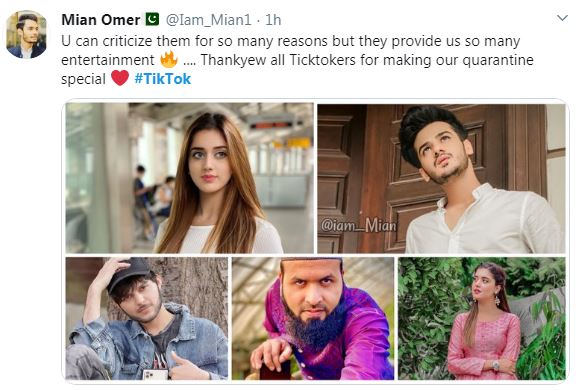 However, some people seem to agree with PTA s announcement, calling it a much needed decision worthy of appreciation. 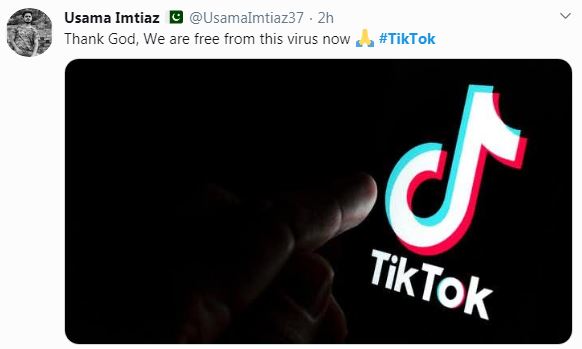 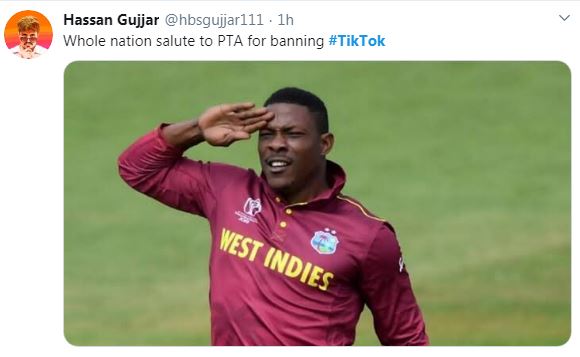 One user was quick to target Tiktokers and their tendency to bank on controversy for fame, as in the recent case of Tiktoker Adil Rajput and his wife, who faked Adil s death to allegedly gain followers. Her husband soon reappeared and the matter was swept under the rug, calling it a misunderstanding. 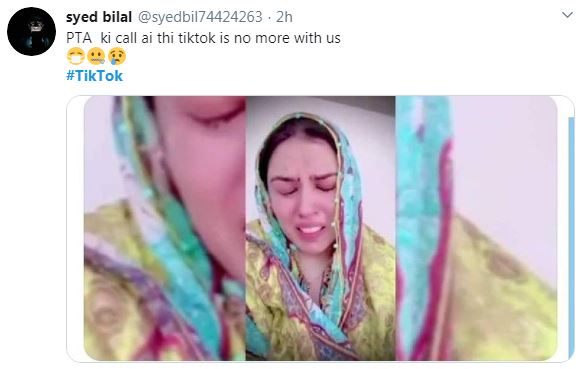 Users from across the border also jumped on the news and expressed solidarity with Pakistanis as they themselves are braving a ban on TikTok by the Modi government. 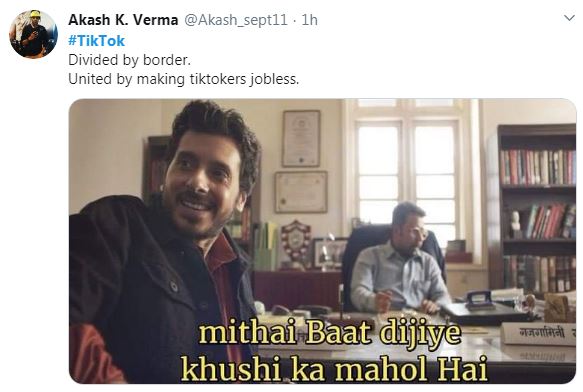 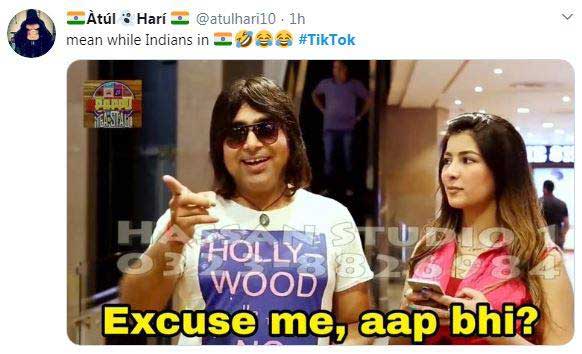 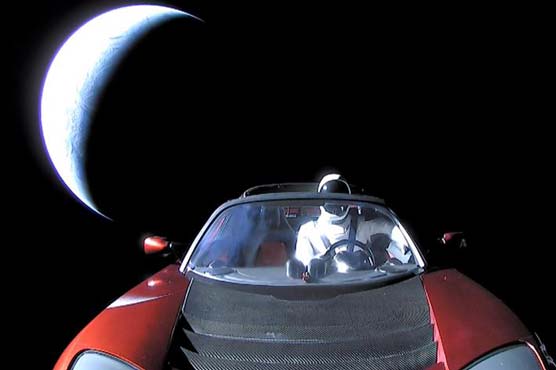 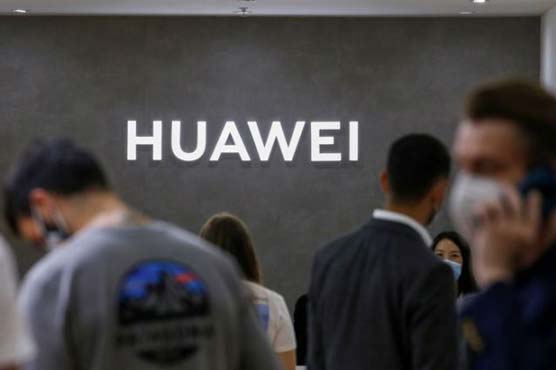 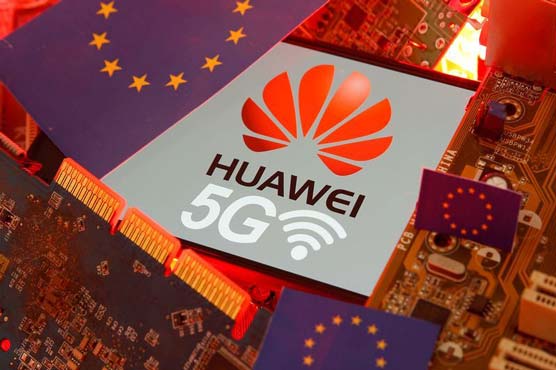 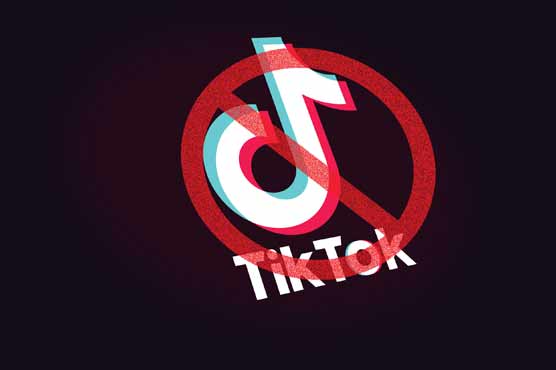