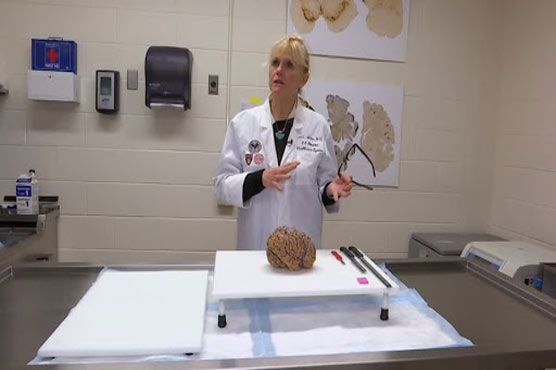 BOSTON (Reuters) - Dr. Ann McKee of Boston University studies the brains of deceased football players at the world’s largest brain bank, hoping to learn about the long-term impact of repeated head traumas for people ranging from professional athletes to victims of domestic abuse.

“For the last 12 years, we’ve really focused on the long-term effects of head trauma, including what we call repetitive head trauma,” where the impact doesn’t cause a concussion, said McKee, chief of neuropathology at VA Boston University and director of the CTE Center of Boston University.

The VA-Boston University-Concussion Legacy Foundation Brain Bank in Boston houses 850 human brains, most of them donated for research by former football players or their families.

That center’s research is vital to learning about a degenerative brain disease known as chronic traumatic encephalopathy (CTE), she said, which can only be definitively diagnosed postmortem.

Among those who hope her research may help is Leonard Marshall, 58, star player for the New York Giants from 1983-1992, who may be best known for a hard hit on San Francisco 49ers quarterback Joe Montana during the NFC Championship Game in 1990.

Montana would not play another regular season game for almost two years, and Marshall also was badly hurt.

In a recent interview with Reuters from his New Jersey home, Marshall said after the impact, he didn’t “remember ever getting up off the ground.”

This was long before the NFL adopted its concussion protocol to assess head injuries, and players were “taught to be tough” and “you just kind of just dealt with it,” he said.

Marshall suffered mood swings and memory losses for years after he retired from the NFL at the end of the 1994 season.

“I drove seven miles to a Publix grocery store. I had no idea why I drove there,” he said.

While McKee’s critics have accused her of trying to ruin football, she said that on the contrary, “I’m trying to save football players.”

NFL greats Dave Duerson and Junior Seau were diagnosed with CTE after killing themselves. In 2016, the league allotted $40 million in funding towards neuroscience research, and pledged $100 million towards player safety amid concerns about concussions. A 2018 report showed the NFL had approved more than $500 million in concussion-claims settlements.

Symptoms of the disease may begin with headaches and a loss of focus, and progress to depression, mood swings and short-term memory loss. Other symptoms include visual or spatial difficulties, aggression, impulsivity, suicidal tendencies and dementia. 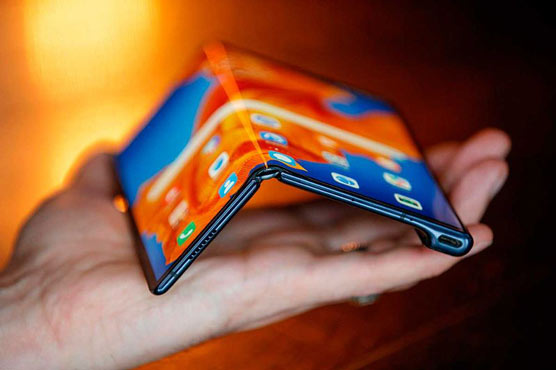 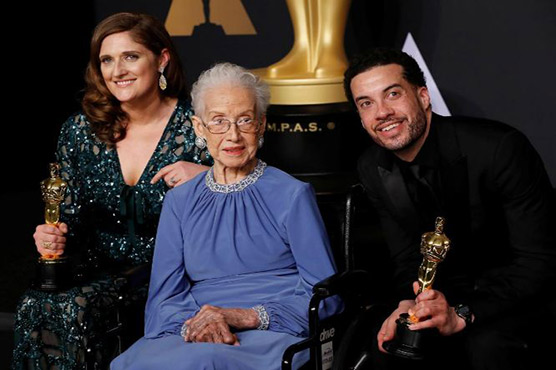 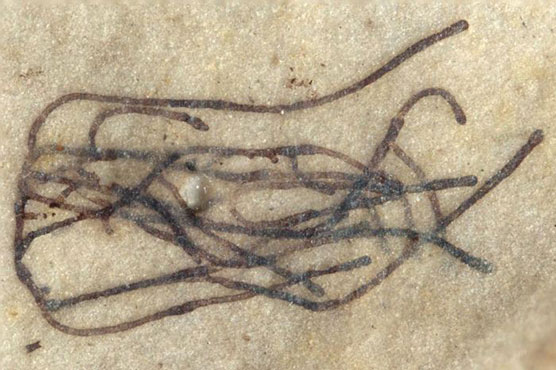 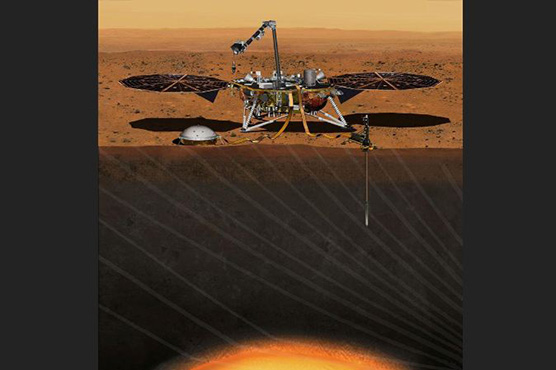