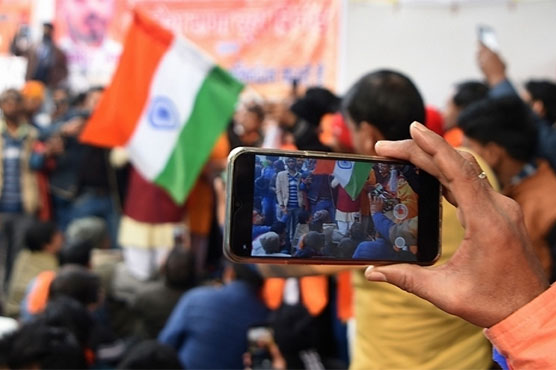 Twenty-seven people have died in two weeks of at times violent demonstrations .

LUCKNOW (AFP) - Mobile internet was cut on Friday in parts of India’s most populous state and thousands of riot police were deployed as authorities readied for fresh protests over a citizenship law seen as anti-Muslim.

Twenty-seven people have died in two weeks of at times violent demonstrations after Indian Prime Minister Narendra Modi’s government made it easier for non-Muslims from three countries to be naturalised.

Coupled with a mooted citizens register, it has stoked fears including in Washington and the UN rights office about the marginalisation of Muslims who make up 14 percent of India’s 1.3 billion people.

Modi claimed that the citizenship law is a humanitarian move, giving refuge to persecuted religious minorities from Muslim-majority Pakistan, Bangladesh and Afghanistan.

But it has unleashed a wave of protests across the country, and not just by Muslims, with several state governments saying they will refuse to implement the legislation.

Officials in the northern state of Uttar Pradesh, where 20 percent of people are Muslims, said they have suspended mobile internet and SMS services in 21 districts out of 75 including the state capital Lucknow.

Access to data on cellphones was only restored in many areas on Tuesday following a week-long cutoff in a country that activists say is the world leader in snapping internet access.

Nineteen people were killed, mostly from gunshot wounds. An eight-year-old child was trampled to death in a stampede in the holy city of Varanasi, Modi’s home constituency.

Heavy-handed police tactics have fuelled anger, with many accusing authorities of arbitrary force against dissenters.

On Friday thousands of armed policemen were patrolling Muslim-dominated localities across several districts ahead of the weekly congregational prayers.

The protests in the state, whose chief minister is a Hindu monk from Modi’s right-wing Bharatiya Janata Party, are among the biggest there in decades.

Police in the state have arrested more than 1,000 people and taken more than 5,000 others into preventive custody, some of them as young as 16 according to media reports.

About 200 people have been ordered to pay compensation for damage caused to public property during the protests, failing which their assets will be confiscated.

More than 100 people have also been booked over social media posts deemed to be objectionable or misleading, with tens of thousands of messages on Twitter, Facebook and other platforms reported.

Authorities are also keeping a close eye on foreigners with a Norwegian tourist who took part in a protest in the southern state of Kerala told to leave the country, the Press Trust of India news agency reported.

This week a German student was also asked to leave after taking part in demonstrations in the southern city of Chennai, according to media reports.

Photos on social media purportedly of the student, named as Jakob Lindenthal, showed him carrying a placard saying "1933-1945 We have been there", in reference to his country’s Nazi past. 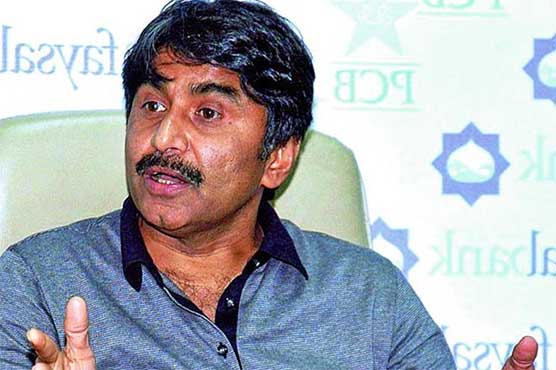 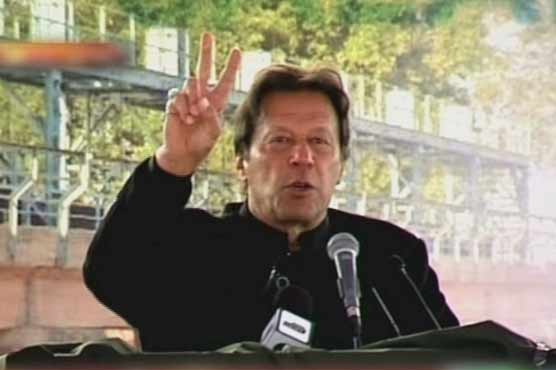 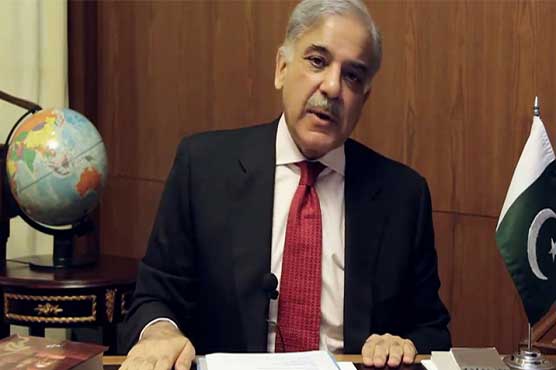 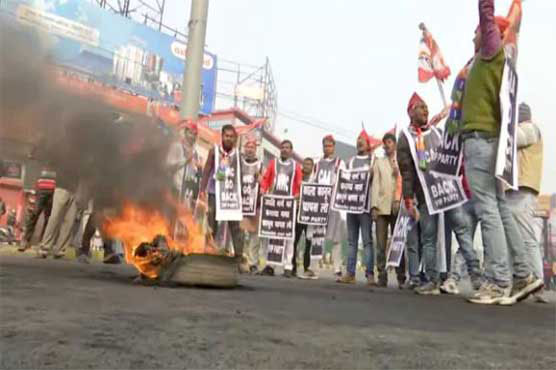 Blindspot to backlash: India's Modi and party misread the mood