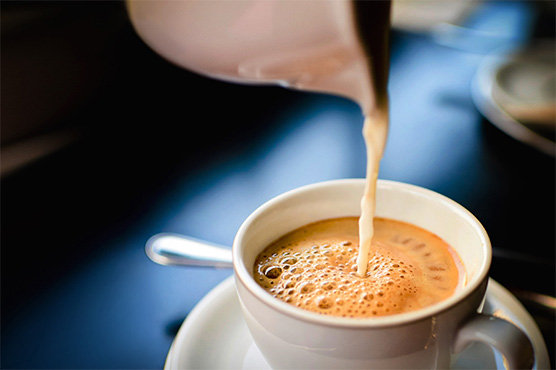 Past studies have demonstrated that tea intake is beneficial to human health.

According to World Economic Forum, “Our results offer the first evidence of positive contribution of tea drinking to brain structure, and suggest that drinking tea regularly has a protective effect against age-related decline in brain organization,” explains Feng Lei, an assistant professor in the psychological medicine department at the Yong Loo Lin School of Medicine at the National University of Singapore.

Past studies have demonstrated that tea intake is beneficial to human health, and the positive effects include mood improvement and cardiovascular disease prevention. In fact, results of a 2017 longitudinal study that Feng led showed that daily consumption of tea can reduce the risk of cognitive decline in older persons by 50%.

Following this discovery, Feng and his team further explored the direct effect of tea on brain networks.

The research team recruited 36 adults aged 60 and above, and gathered data about their health, lifestyle, and psychological well-being. The elderly participants also had to undergo neuropsychological tests and magnetic resonance imaging (MRI). The researchers carried out the study from 2015 to 2018.

Upon analyzing the participants’ cognitive performance and imaging results, the research team found that individuals who consumed either green tea, oolong tea, or black tea at least four times a week for about 25 years had brain regions that were interconnected in a more efficient way. 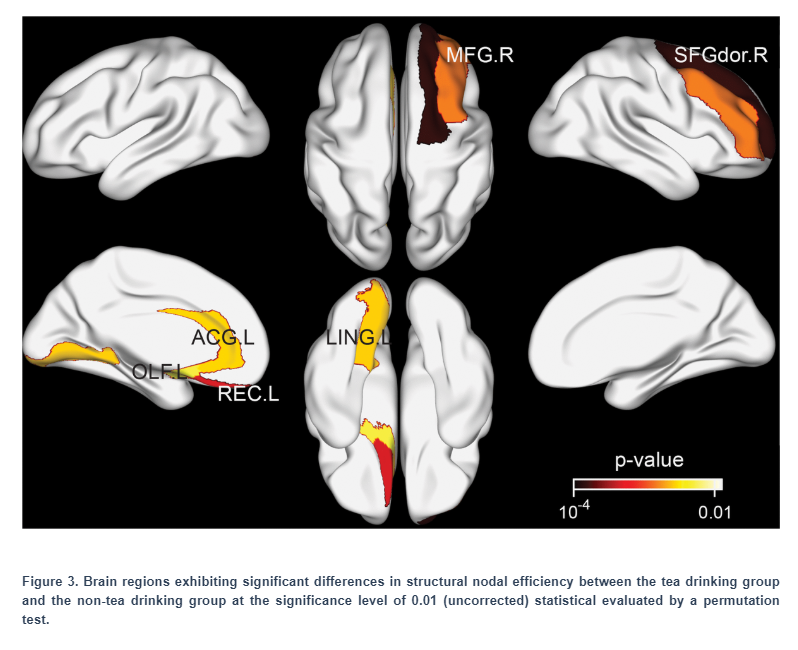 “We have shown in our previous studies that tea drinkers had better cognitive function as compared to non-tea drinkers. Our current results relating to brain network indirectly support our previous findings by showing that the positive effects of regular tea drinking are the result of improved brain organization brought about by preventing disruption to interregional connections,” he says.

As cognitive performance and brain organization are intricately related, more research is needed to better understand how functions like memory emerge from brain circuits, and the possible interventions to better preserve cognition during the aging process. Feng and his team plan to examine the effects of tea as well as the bioactive compounds in tea can have on cognitive decline.

The research appears in the journal Aging. Additional researchers from the University of Essex and University of Cambridge contributed to the work. 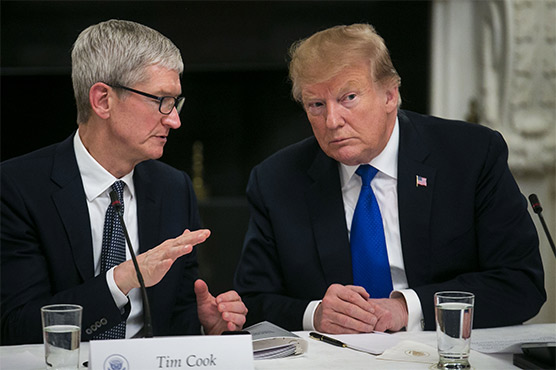 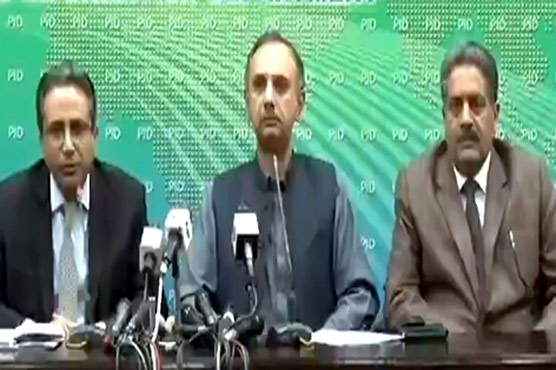 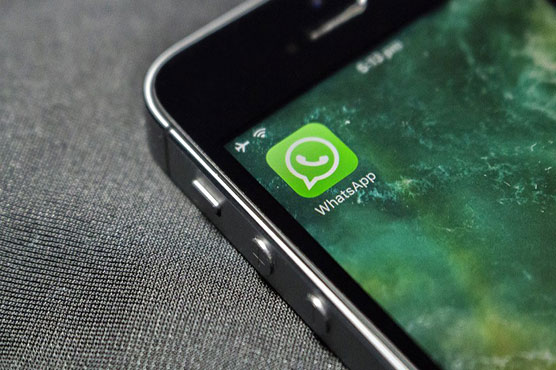 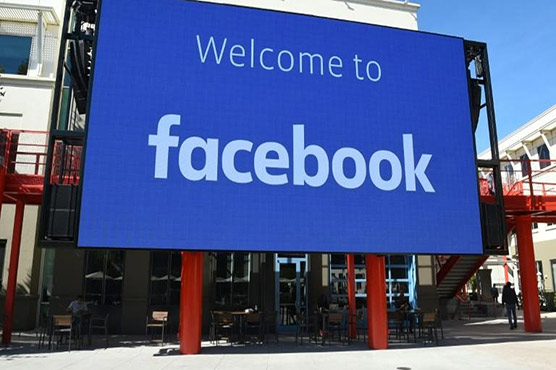