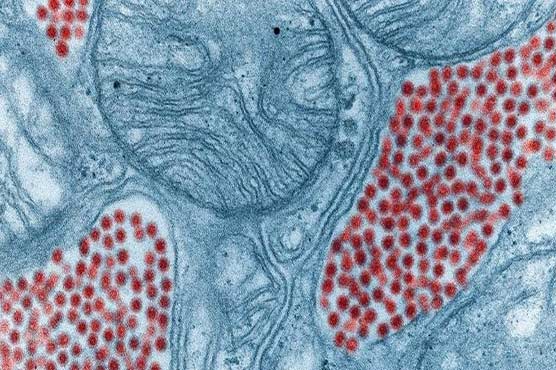 EEEV is a particularly rare infection - it tends to spread in remote, swampy areas far from humans.

EEEV is a particularly rare infection - it tends to spread in remote, swampy areas far from human civilization. But when the disease does strike, it can be grave: Gizmodo reports that a bite from an infected mosquito can cause severe, fatal brain swelling in a matter of days.

Health Department officials found EEEV in a flock of sentinel chickens, which local governments use to monitor and track infectious diseases, according to the warning, which included a list of steps people can take to prevent mosquito populations from growing.

If the sentinel chickens are getting bit, that means human infections could follow close behind, according to Gizmodo.

Unfortunately, mosquito-borne illness will likely spread farther into human-populated areas as our planet continues to heat up through climate change.

While EEEV is rare and human infections that lead to dangerous symptoms are even rarer, scientists have yet to figure out a vaccine or treatment for the disease, posing a problem for our warmer future.

This article was originally published by Futurism. 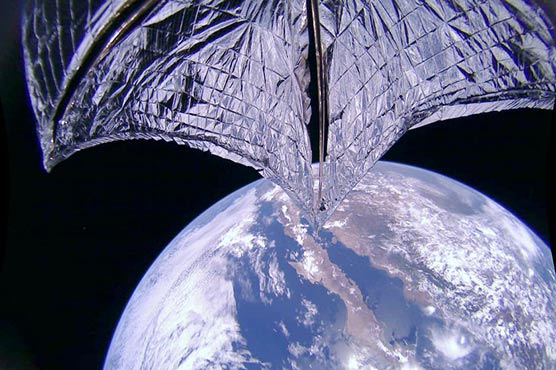 Planetary Society expected to announce something "major" about solar sailing 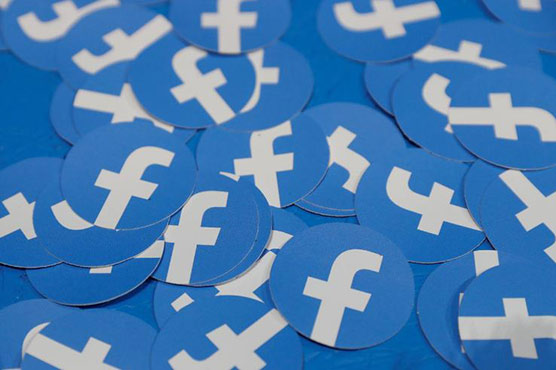 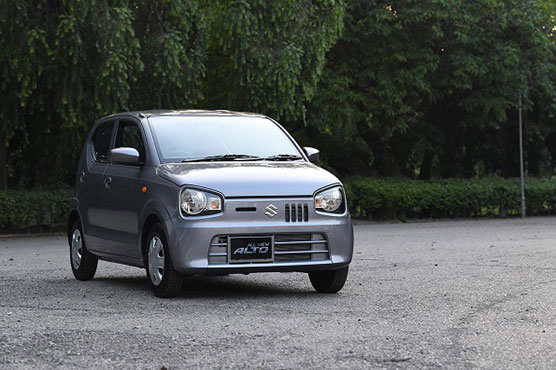 Alto 660cc price likely to be raised by Rs1.5 lac from August 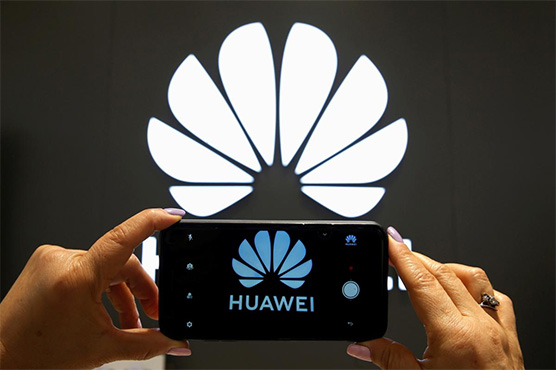