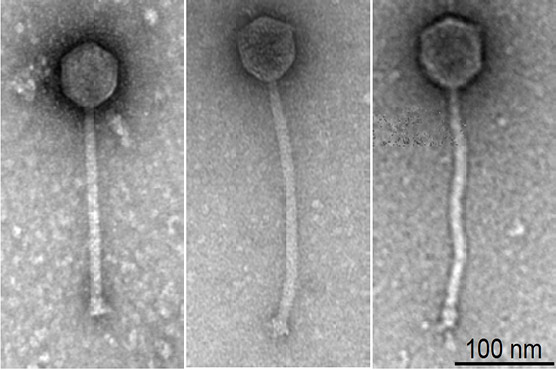 Bacteriophages are viruses named and renowned for their ability to devour superbugs.

(Web Desk) – An incredibly sick teen with a superbug infection resistant to antibiotics has had her life saved by an ingenious treatment designed just for her.

Creating a cocktail of bacteria-hungry viruses, genetically engineered to hunt at their best, an international team of physicians and microbiologists have not only prolonged a life, they have achieved a medical first, bringing attention to a treatment long-neglected in the West.

Diagnosed with cystic fibrosis as a baby, Isabelle Carnell-Holdaway, now 17, has struggled with an on-again, off-again superbug infection since age 8.

Throughout her youth, the Mycobacterium abscessus infection - related to tuberculosis and leprosy - was kept at bay, but a few years ago, after undergoing a double lung transplant, it all came back with a vengeance.

Impervious to the hospital’s antibiotics, Carnell-Holdaway’s liver and lungs soon began to fail, and her chances of survival quickly slipped below one percent. In a last ditch attempt, her mother suggested something unconventional: what about phage therapy?

Bacteriophages are viruses named and renowned for their ability to devour superbugs like the one plaguing Carnell-Holdaway, although never specifically that one.

Discovered in the late 1800s, they have been used for over a hundred years in the Soviet Union and Eastern Europe, successfully treating a whole variety of bacterial infections, including dysentery, tuberculosis, salmonella, E. coli, and staph.

In one Polish paper, where antibiotics were ineffective for almost all 550 patients, phage therapy actually worked for over 90 percent.

Carnell-Holdaway’s mother wanted to know if something similar could be done for her daughter, but in the UK, the experimental treatment remains controversial and understudied.

Apart from the success of antibiotics, one of the reasons the West has largely ignored these hopeful results is that many studies, including the one mentioned above, do not include control groups. The research also tends to be written in languages other than English.

"Isabelle’s parents knew we were trying to work on this phage therapy, so when the time came that we had no other conventional therapies to use and ongoing signs of infection – they were desperate for other options," senior author and physician Helen Spencer told The Independent.

There was every reason to try, especially since doctors in San Diego had recently used phages to successfully treat a human multidrug-resistant bacterium called Acinetobacter baumannii.

The University of Pittsburgh is home to the world’s largest collection of bacteriophages, so it seemed like a good place to start. The curator of this 15,000-vial collection, microbiologist Graham Hatfull, was nervous but more than happy to oblige.

And so, his team spent months looking for the perfect phages to take on Carnell-Holdaway’s infection.

Whittling through the contenders, Hatfull landed on three viruses in particular. One virus, named "Muddy" came from a rotting eggplant and so it was a natural born killer. The other two, named ZoeJ and BPs, needed a little more encouragement.

In fact, this sleepy behaviour is one of the issues holding phage therapy back. Many of these viruses just aren’t lethal enough to be effective as treatments, and when their range is so specific, they become all but useless.

"I had a sense that this collection was enormously powerful for addressing all sorts of questions in biology," Hatfull says.

"But we didn’t think we’d ever get to a point of using these phages therapeutically."

The key might be a bit of genetic tweaking. In this case, ZoeJ and Bps had one gene removed in particular, which makes them curl up and go to sleep once they enter a bacterial cell. Without this peaceful burden, the phages were no longer so merciful, replicating repeatedly until their offspring finally burst from the host cell and destroyed it.

"Antibiotics are very effective, but they’re a blunt instrument," Hatfull told The Independent.

"With phages it’s the opposite end of the spectrum. They’re very specific, it’s a targeted strike, you’re not going to affect the rest of the microbiome and they’re low toxicity, because they don’t infect human cells."

After purifying the phages, safety-testing them and mixing them up to create a stronger front, the new medicine was ready.

In June of 2018, Carnell-Holdaway was given an IV twice daily of this viral cocktail, containing a billion phage particles in every dose.

Six weeks later, the infection had all but disappeared from her liver, and today, only one or two skin nodules remain.

While the patient hasn’t been cured of the superbug infection entirely, she has resumed all normal activities and the bacteria has shown no resistance to the treatment thus far. Besides, even if they do, researchers will soon be ready to add a fourth phage to the mix.

"This is actually a historic moment," Steffanie Strathdee, the phage expert and physician who worked on the previous research in San Diego, told NPR.

"This is the first time that a genetically engineered phage has been used to successfully treat a superbug infection in a human being," Strathdee says. "It’s terribly exciting."

In the published case study, the authors argue that faced with growing antibiotic resistance, looking further into genetically-modified phage therapy could possibly save even more lives.

"Phage therapy seems to be [the] most promising alternative to antibiotics that’s on the scene," Strathdee added.

This study has been published in Nature Medicine. 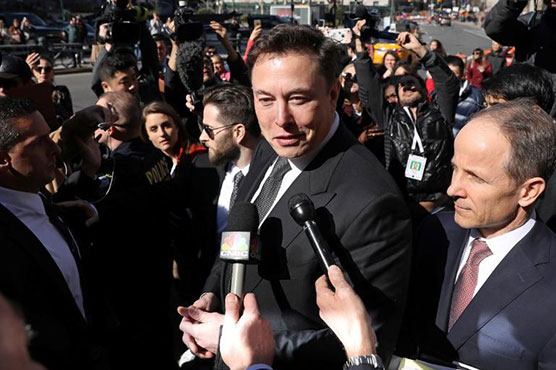 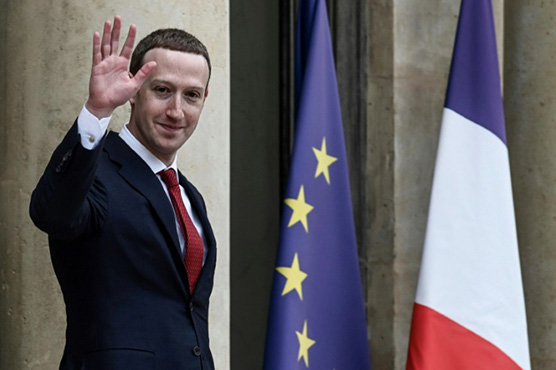 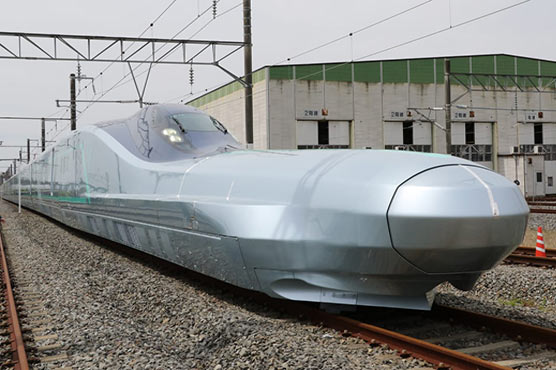 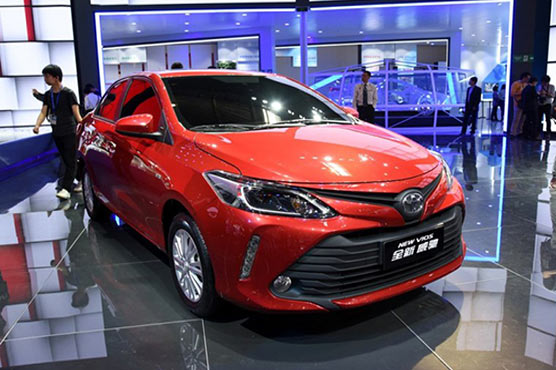