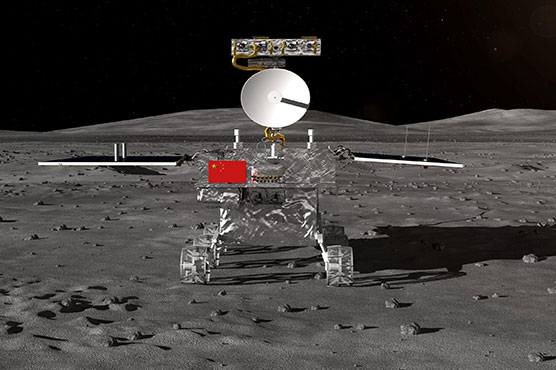 This view had close to the smallest pixel size possible in the current NASA's LRO orbit.

(Web Desk) – The United States (U.S) space agency NASA on Friday asserted that its lunar orbiter has captured the landing site of China’s Chang’e-4 lunar probe for the third time, and this time with higher resolution.

According to NASA, Lunar Reconnaissance Orbiter (LRO) passed approximately overhead the landing site of Chinese lunar probe on February 1, which gave a 0.85-meter per pixel picture of the lander and Yutu-2 rover or Jade Rabbit-2 from an attitude of 82 kilometers.

This view had close to the smallest pixel size possible in the current LRO orbit.

NASA said the rover was 29 meters northwest of the lander, but the rover had likely moved since the image was obtained.

The space agency stated that the LRO would continue to image the site as the lighting changes and the rover roves.

Earlier on January 30 and 31, the LRO pictured the landing site for the first and second time respectively, but both in a slant angle, according to NASA.

Chang’e-4 set down on a relatively small far side mare basalt deposit. NASA hoped that China’s probe could find out the composition of farside basalts with its visible near infrared spectrometer.

China’s Chang’e-4 probe, launched on Dec. 8 in 2018, landed on the Von Karman Crater in the South Pole-Aitken Basin on the far side of the moon on Jan. 3.

NASA announced its plan last month to cooperate with Chinese space authorities to observe a signature of the landing plume of Chang’e-4’s lunar lander. 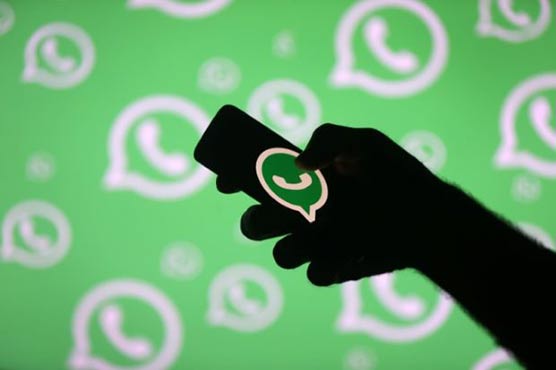 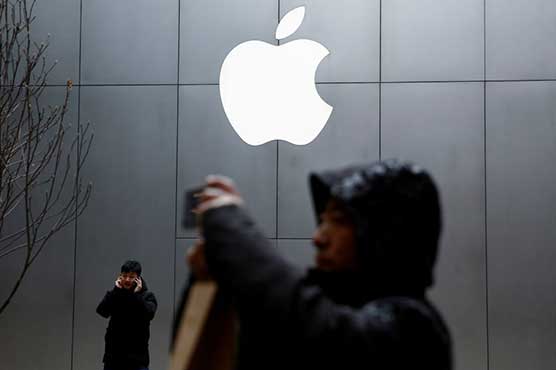 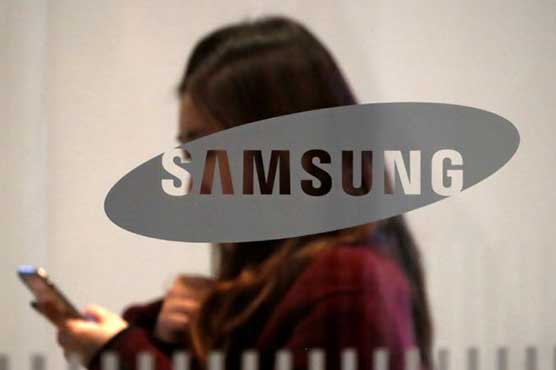 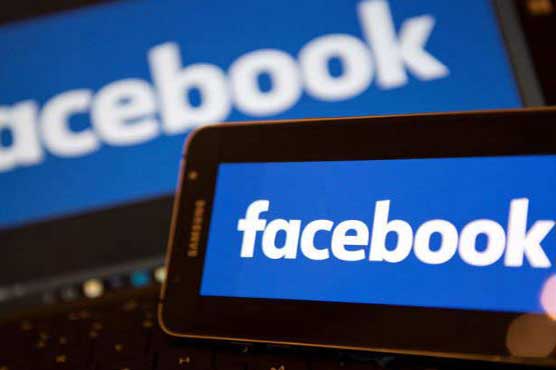