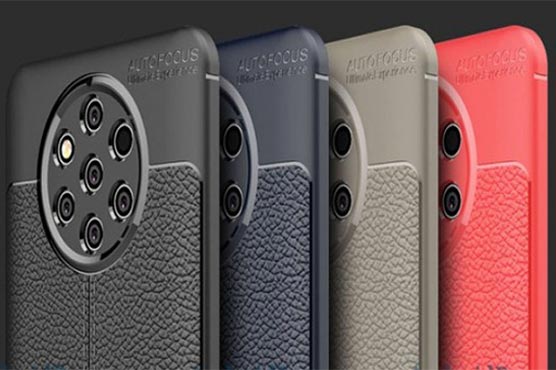 HMD Global, licensed to sell Nokia phones, has issued a teaser according to which it will introduce its flagship phone Nokia 9 PureView on the occasion of Mobile World Congress scheduled in Spain’s Barcelona City on February 24.

Along with this, the company has also issued the teaser of an unknown hole-punch screen smartphone on Chinese social media.

It is being assumed that HMD Global may introduce Nokia 6.2 with Nokia 9 PureView. 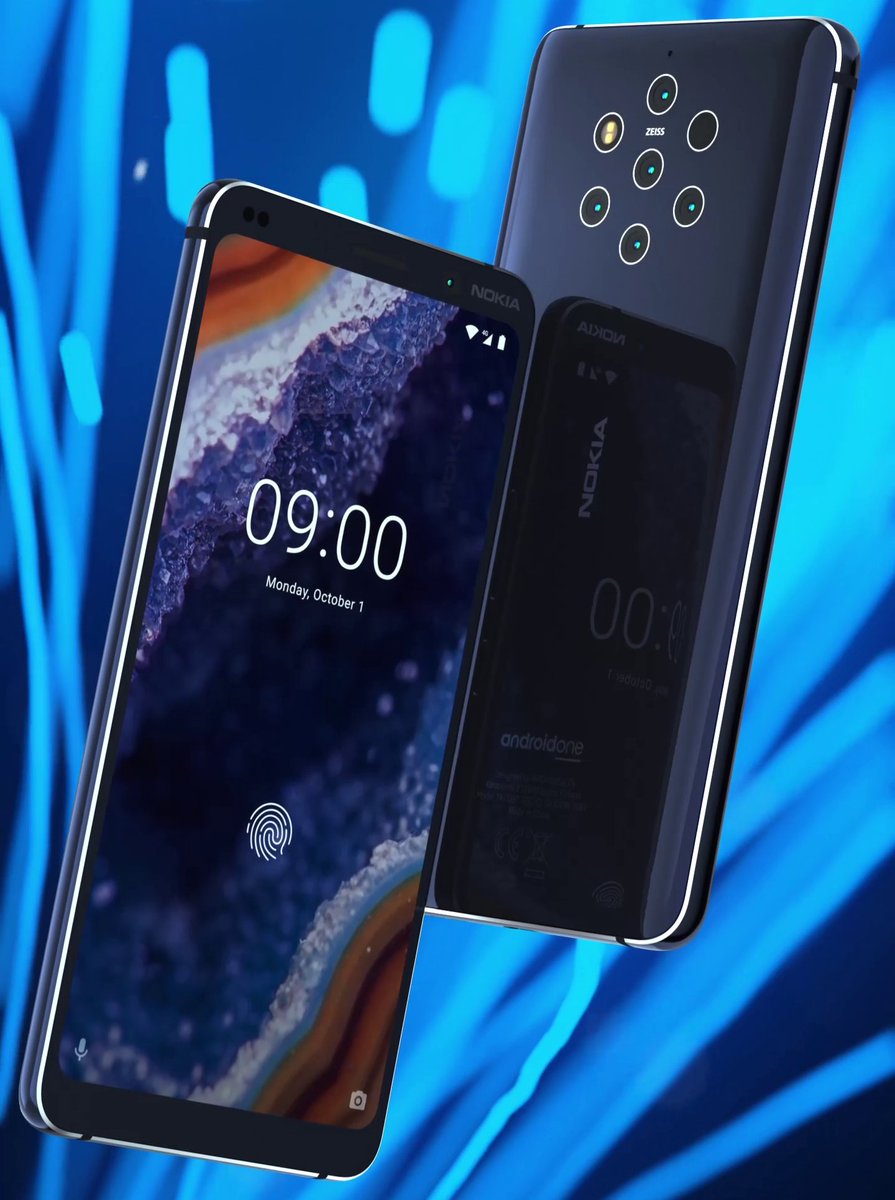 Nokia 9 comes with a 5.99 inch display in which fingerprint scanner will be placed inside the screen. The smartphone is expected to be powered by Qualcomm Snapdragon 845 processor, with 8GB RAM and up to 128GB storage.

A recent leak indicated that it will run Android 9 Pie out of the box with a stock interface and pack a 4,150mAh battery, plus water and dust resistant capabilities. The phone houses five camera setup at the back. Out of the seven rings at the rear end, five are camera lenses, while sixth (on the left top side) is a dual-tone LED flash unit and seventh (opposite to the flash) is expected to be a dual-sensor for proximity detection. 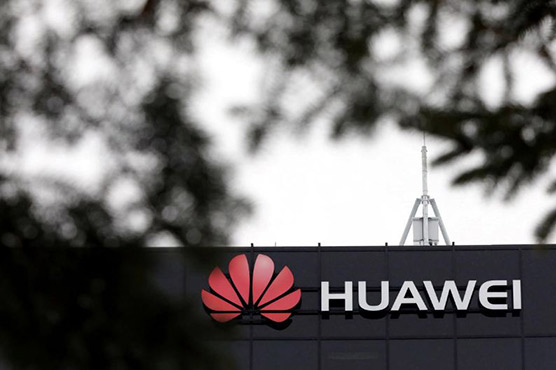