Was The Facebook '10 Year Challenge' A Way To Mine Data For Facial Recognition AI? 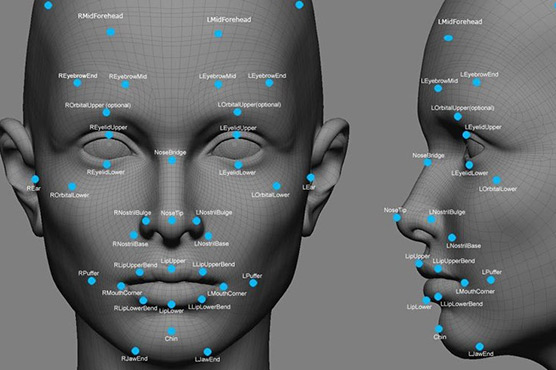 Over 5.2 million users including many celebrities have participated in the challenge so far.

(Web Desk) - The “10-Year Challenge”, which recently went viral on Facebook, is being seen by some users more than just a fun.

It has followed the “Bird Box Challenge” and the “Top Nine Photos of the Year Challenge”, however this one has caused quite a stir and some concern from users.

Certain speculations have arisen regarding the motive behind the challenge, and forced several users to think if this was a ploy by Facebook to collect the data for facial recognition.

Over 5.2 million users including many celebrities have participated in the challenge so far.

Kate O’Neill, a writer for Wired, wrote an op-ed exploring the possibility that this was more than just a fun challenge to share with friends.

“Imagine that you wanted to train a facial recognition algorithm on age-related characteristics and, more specifically, on age progression (e.g., how people are likely to look as they get older). Ideally, you d want a broad and rigorous dataset with lots of people s pictures. It would help if you knew they were taken a fixed number of years apart—say, 10 years,” said O’Neill.

Contrarily, many people have argued that Facebook has already access to these photos since the challenge often asked people to share their first profile picture to their current.

O’Neill has responded that people don’t always upload data in chronological order and many people have profile pictures other than themselves like cartoons, family members, animals, political statements, etc.

Thereby, this challenge allows Facebook to have a “clean” version of who you are by the context you add such as telling your age in the photo, year or other given information that you share in the post.

According to NYU Professor Amy Webb, this photo challenge is a “perfect storm for machine learning.” Webb is currently working on an upcoming book on “how AI can manipulate humans”

Facebook has been asserting that it was not involved in the start of this challenge and had no “benefit” from it going viral.

"This is a user-generated meme that went viral on its own. Facebook did not start this trend, and the meme uses photos that already exist on Facebook," the company said.

"Facebook gains nothing from this meme (besides reminding us of the questionable fashion trends of 2009). As a reminder, Facebook users can choose to turn facial recognition on or off at any time." 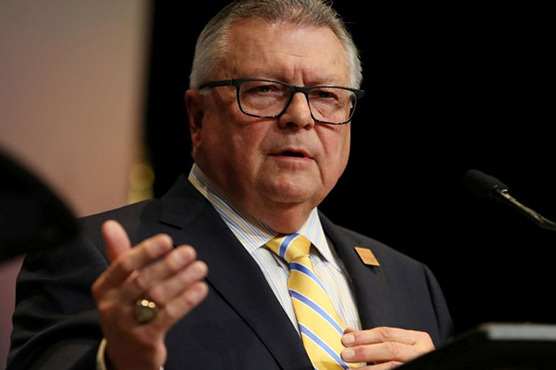 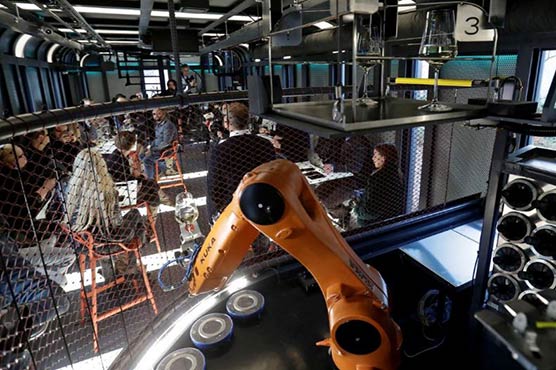 Robots will be your colleagues not your replacement: Manpower 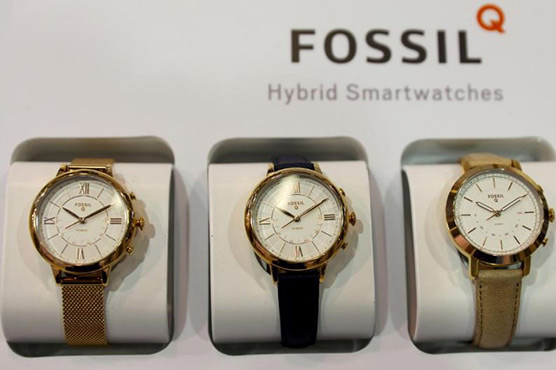