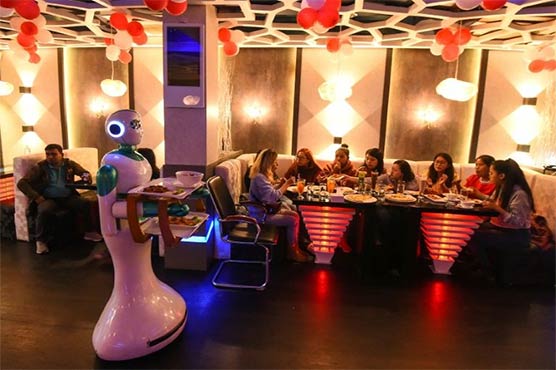 The poor Himalayan nation is better known for its soaring mountain peaks than technological prowess.

KATHMANDU (AFP) - "Please enjoy your meal," says Nepal’s first robot waiter, Ginger, as she delivers a plate of steaming dumplings to a table of hungry customers.

The poor Himalayan nation is better known for its soaring mountain peaks than technological prowess, but a group of self-taught young innovators are seeking to change that.

Local start-up Paaila Technology built Ginger, a 1.5 metre (five-foot) tall robot, from scratch and programmed her to understand both English and Nepali. 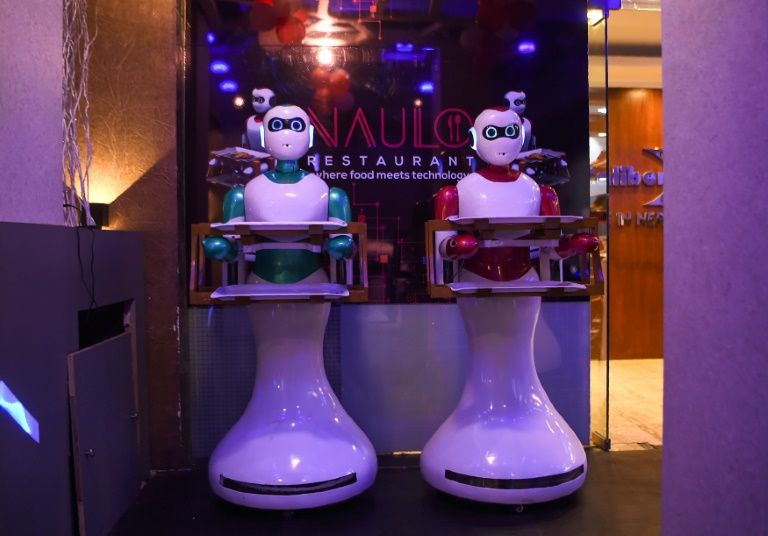 The bilingual humanoid robot -- named Ginger after a common ingredient in Nepali cuisine -- can even crack jokes like Apple’s Siri or Amazon’s Alexa.

Three ‘Gingers’ work at Naulo restaurant in the dusty capital Kathmandu, where pot-holed roads and crumbling buildings still bear the scars of a powerful earthquake that hit more than three years ago.

"This is our testing ground. We are fine tuning it with responses from our customers," Binay Raut, CEO of the company, told AFP.

The team of 25 young engineers -- Raut is the oldest at 27 -- worked for months to build the robot, welding and moulding the prototype by hand in their tiny three-roomed office.

What Nepal lacks in tech infrastructure the engineers made up for in ingenuity -- Ginger’s sleek-looking plastic body was painted in a neighbourhood car workshop. 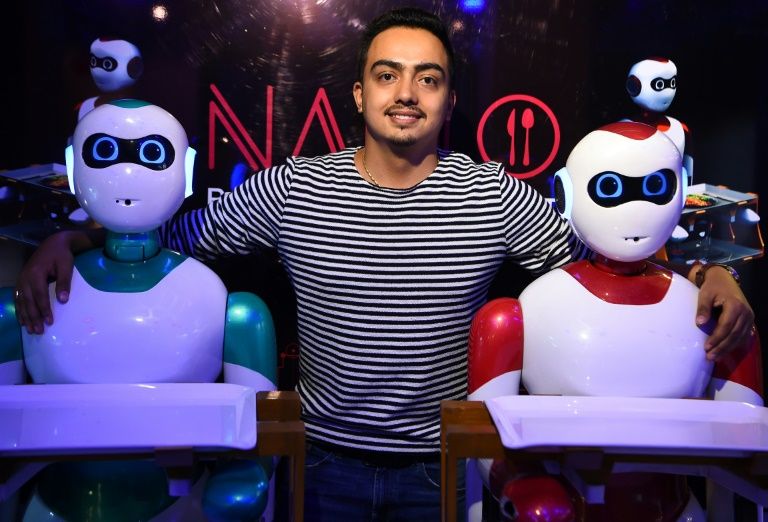 Naulo opened its doors four months ago and their robot waiters have been a big draw, attracting curious customers of all ages. Ginger, who is able to sense movement and obstacles, deftly navigates the crowded restaurant carrying trays laden with food.

Customers order via a touch screen menu fitted into the tables, and Ginger is called to the kitchen when dishes are ready.

"It was a completely new experience," said 73-year-old Shalikram Sharma, who was born before televisions were available in Nepal. Ginger has become quite a selfie-star and is often distracted from her work by children keen to get a photo with the sleek robot.

"They look so good. I could not believe they were made in Nepal," said Neelam Kumar Bimali, a diner enjoying an evening meal with his family. 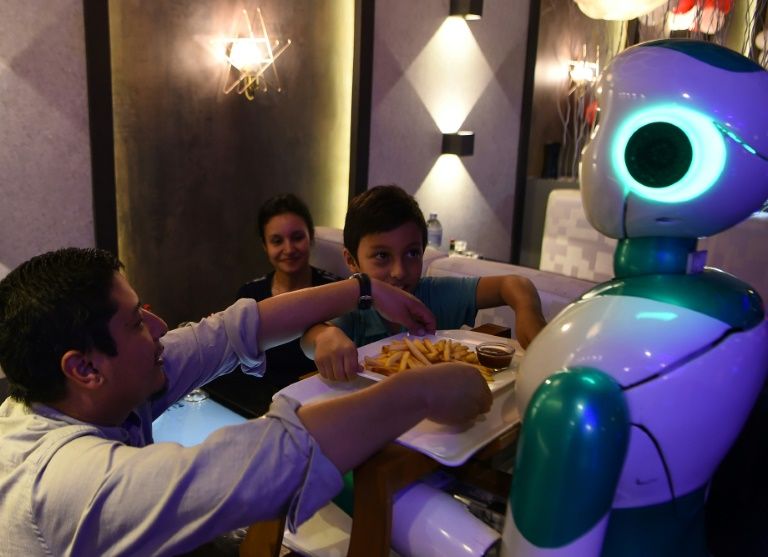 With its eyes on the global market, Paila Technology is in the process of patenting its design to sell at home and abroad.

The World Economic Forum recently predicted that by 2025 more than half of all jobs will be performed by robots -- almost twice as many as today.

That is a trend Ginger’s creators are banking on.

At present, a few human waiters help Ginger but an upgrade is in the works that should make Naulo entirely robot-run. 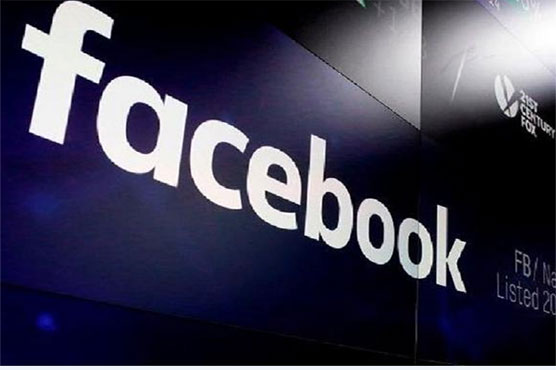 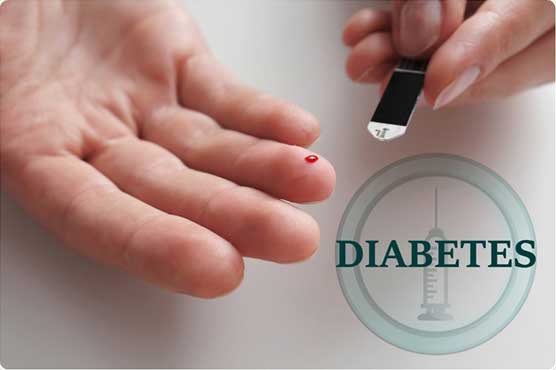 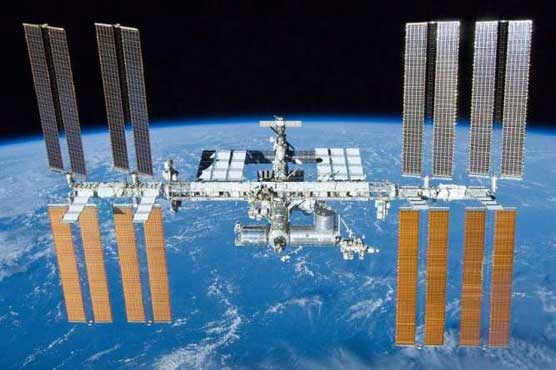 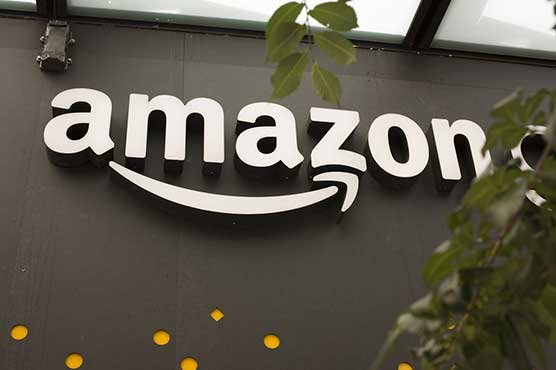