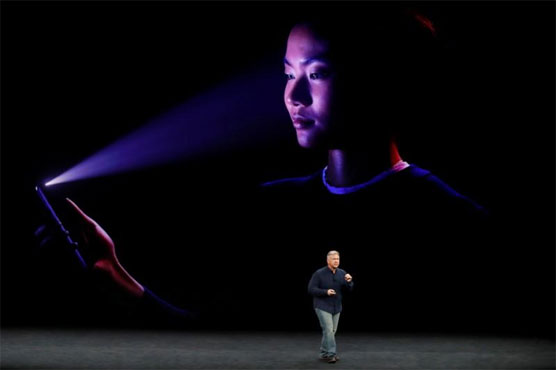 Apple has been facing a slew of issues with its latest set of phones.

(Reuters) - Apple Inc (AAPL.O) recently allowed its suppliers to reduce the accuracy of the iPhone X’s facial recognition system to speed up production of the smartphone, Bloomberg News reported on Wednesday, citing people familiar with the situation.

The Face ID system - among the $999 iPhone X’s most talked about features - uses a mathematical model of users’ faces to allow them to sign on to their phones or pay for goods with a steady glance at their phones.

Apple could not immediately be reached for comment outside regular business hours.

Apple has been facing a slew of issues with its latest set of phones that it launched on Sept. 12, with the iPhone 8 and 8 Plus facing muted demand, and news and analyst reports suggesting reduced shipment plans for the iPhone X.

The iPhone X is set to be released on Nov. 3.

Microsoft drops lawsuit as US govt limits use of gag orders