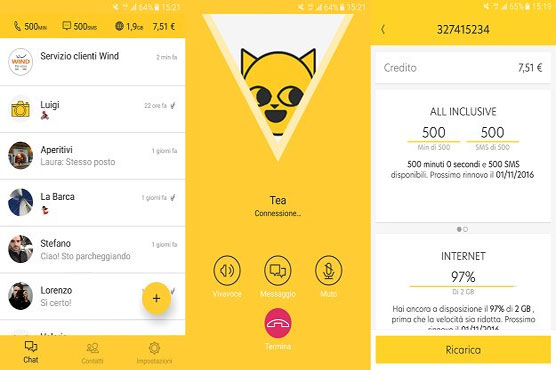 The messaging app offers free services to customers via its mobile network.

Speaking on the occasion, Jazz’s Chief Executive Officer, Aamir Ibrahim said, “I am proud to announce Jazz, as the first telco partner of VEON, supporting a complete digital ecosystem. We have consistently strived to invest in innovative technologies that would deeply impact the lives of millions of people and enhance the digital economy of Pakistan,” reports Media Bites.

“Our partnership with VEON in Pakistan is about redefining communication as we know it. Imagine a world where you have the freedom to experience a complete communication platform without being deprived of access even when you are out of balance. VEON is the future of digital communication; a solution that is unparalleled in the history of Pakistan and Jazz is at the forefront of this digital revolution, he added.

VEON’s Chief Commercial & Digital Officer, Christopher Schlaffer also shared his views, “We are proud to announce the launch of VEON, a most unique and innovative platform that holds the answer to all our communication needs. From calls to messages, personalized content for our users, to offers and deals, mobile wallet and contextual internet services, VEON holds the power to radically alter consumer behavior vis-à-vis mobile communication. VEON is a new internet, where people can depend on one true source, one reliable platform, and a place to go as a first stop, a place to begin. It provides all that the Internet has to offer, in one place, further empowering users in Pakistan.” 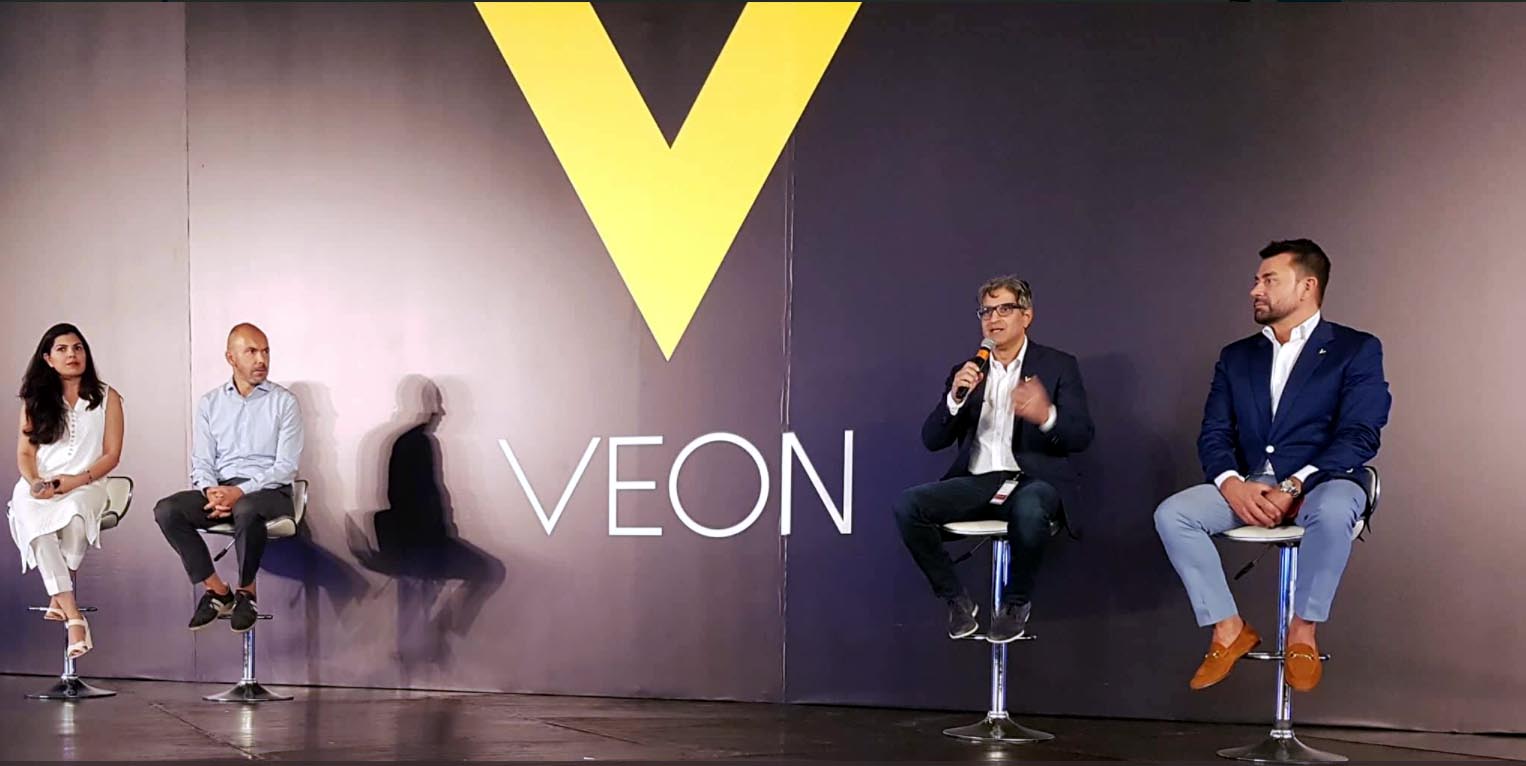 How does the app works?

In July, VEON announced that it was making progress in its strategy to reinvent itself as an online player by introducing its messaging and mobile services app in four new markets, including its largest in Russia and Pakistan.

The messaging app, which is designed to compete with the likes of Facebook Inc’s WhatsApp and Rakuten Inc’s Viber, offers free services to customers via its mobile network without users incurring data charges as other apps do.

It was introduced late last year to customers of its Wind Tre joint venture, which VEON, formerly known as Vimpelcom, runs in Italy with CK Hutchison of Hong Kong. Two more markets where VEON will offer the app are Ukraine and Georgia.

Italian users will receive an upgraded version of the messaging app later this week, the company said in a blog post.

VEON aims to offer basic communication for free, while taking a cut of proceeds from partnerships with popular internet services it offers through its app, using data insights it can glean as a network operator.

A VEON spokesman provided few further details, saying the company plans to make the self-titled VEON messaging app available in major app stores for customers to download and that other details will be announced at local events in coming weeks.

Amsterdam-based VEON is working to overhaul its classic mobile phone business by offering free or low cost services. It ranks among the world’s 10 largest communications network operators, with around 235 million customers in 13 countries.

VEON’s makeover is among the more radical reincarnations being considered by the world’s telecom industry, which is stuck in a rut of falling prices and tight regulation.

--- with inputs from Reuters.