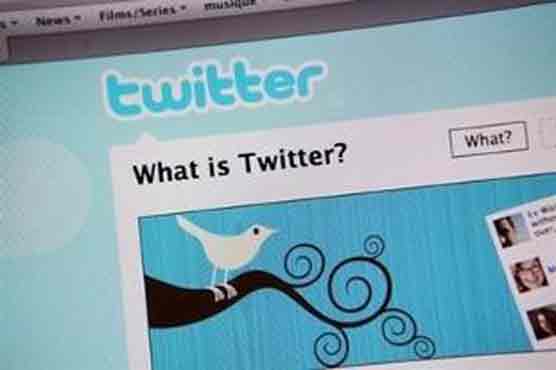 This service allows you to buy things from tweet.

WASHINGTON (AFP) - Twitter is exploring ways to sell products directly from the 140-character missives the one-to-many text messaging service site is famous for, a technology news site has reported.

Re/Code on Friday posted a screen shot of what this new service could look like, integrated into the site s familiar baby blue interface.

It said it found the image posted on e-commerce site Fancy.com, which appeared to be working on a partnership with Twitter.

In the screenshot, which is no longer able to be viewed, certain tweets are tagged "Twitter Commerce" and, when expanded, show a green "Buy with Fancy" button.

The purchaser would then be able to enter their payment and shipping information on another screen, all without leaving the Twitter app or site.

It was not clear what fees or commissions Twitter would charge for products sold within its social network. Nor was it clear whether Fancy.com was the only site with which Twitter was apparently considering a partnership.

Neither site responded to requests for comment from Re/Code.

Twitter has become massively popular around the world and it had a sizzling Wall Street debut in November, gaining nearly 73 percent over its first day of trading on the New York Stock Exchange.

But some analysts are skeptical about its ability to boost usage and revenues to become profitable.