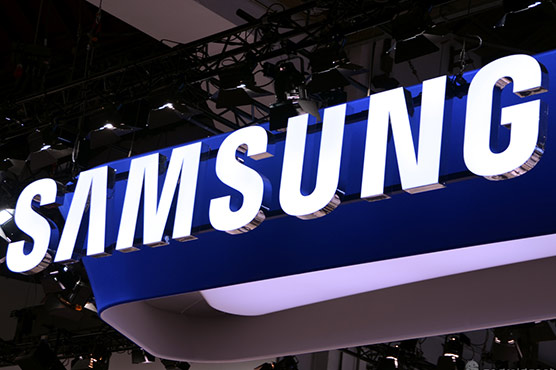 (Reuters) - Samsung sought to defeat Apple s bid for a permanent sales ban against some Samsung smartphones, arguing in court on Thursday that Apple s request was an attempt to instill fear among telecom carriers and retailers that carry Samsung s products.

At a hearing in federal court in San Jose, California, Samsung attorney Kathleen Sullivan told U.S. District Judge Lucy Koh that the injunction would give the iPhone maker an opening to come back to court quickly and argue that newer Samsung products should also be banned.

"An injunction would create fear and uncertainty for the carriers and retailers with whom Samsung has very important customer relationships," Sullivan said.

Apple attorney William Lee said that a jury has already found that nearly two dozen phones infringed Apple patents, and that Apple Inc has lost sales to a direct competitor.

"The natural, inexorable result is an injunction," Lee said.

Apple s request for the permanent injunction stems from the companies  legal fight over various smartphone features patented by Apple, such as the use of fingers to pinch and zoom on the screen and design elements such as the phone s flat, black glass screen. Apple has won U.S. jury verdicts against Samsung Electronics Co Ltd totaling about $930 million.

Koh had previously rejected such a sales ban, but the U.S. Court of Appeals for the Federal Circuit ordered her to reconsider in November.

Even though Samsung no longer sells the older-model phones targeted by the injunction request, Apple has argued in court documents that such an order is important to prevent Samsung from future copying with new products "not more colorably different" than the defunct models.

Sullivan, the Samsung lawyer, argued that the injunction would allow Apple seek other bans on new products on a much faster timeline than through traditional patent litigation, which can take years.

Koh did not say when she would rule on the request.

The chief executives for Apple and Samsung have agreed to a mediation session, which will take place by February 19. The two companies are scheduled to begin another trial in San Jose in March over a separate batch of patents that involve Apple s Siri search technology.

The case in US District Court, Northern District of California is Apple Inc vs. Samsung Electronics Co Ltd, 11-1846.