Mired in crisis, World Cup run was always a dream for Iran 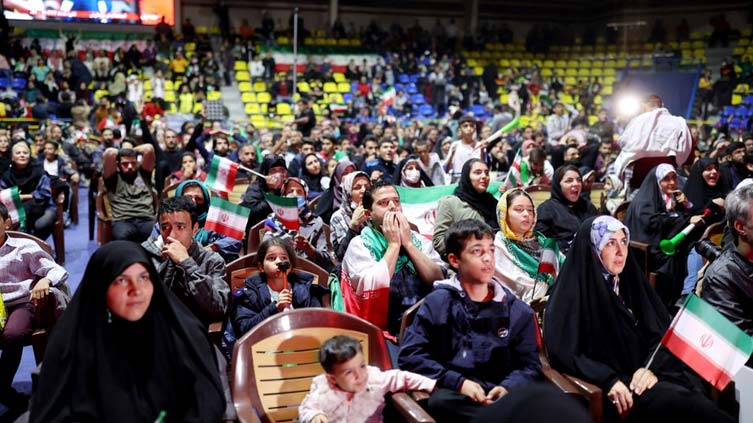 Mired in crisis, World Cup run was always a dream for Iran

Mired in crisis, World Cup run was always a dream for Iran.

DOHA (Reuters) - Having come to Qatar amid a firestorm of public criticism at home, then leaking six goals to England in a chaotic opening match, Iran’s World Cup campaign was all but finished even before it started.

An astonishing 11th-hour rally against Wales had given Iran a glimmer of hope for a history-making march to the last 16, but there was too much at stake in Tuesday’s deciding duel with the United States, whose dominant display in Doha successfully curtailed the Iranian revival.

The players carried a heavy mental burden, under immense public pressure to use the World Cup and their high profiles at home to take a stand against a deadly state crackdown on widespread protests in Iran seeking the end of theocratic rule.

The demonstrations, fuelled by anger over the death of a young woman detained by morality police, have drawn support from people from all walks of life and are the boldest challenge to the legitimacy of Iran’s clerical establishment since the 1979 Islamic revolution.

There were gestures of support from the players, including them not singing their national anthem in one match. But the carefully chosen words of empathy from some players were not enough to satisfy critics who turned against Team Melli, accusing some players of siding with the authorities.

Rumours swirled of political divisions in the camp, and some players tried to dispel talk of disunity, including Roozbeh Cheshmi - a goalscorer in Iran’s astonishing comeback against Wales - who lamented unacceptable pressure that he said had nothing to do with football.

Though Iran against Wales and the Americans showed flashes of the attacking talent that have made them a formidable force in Asian soccer, the distraction had already taken a toll.

With his side needing only a draw against the Americans to qualify for the knockout rounds for the first time in six World Cup appearances, Iran’s coach Carlos Queiroz worked hard to prepare the players mentally, but they had no chance against a young, determined and tactically superior US side.

Queiroz has been incensed by what he called the politicisation of his World Cup team, blasting some fans who booed them in Qatar and complaining of harassment of a squad that just wanted to play football and make their nation proud.