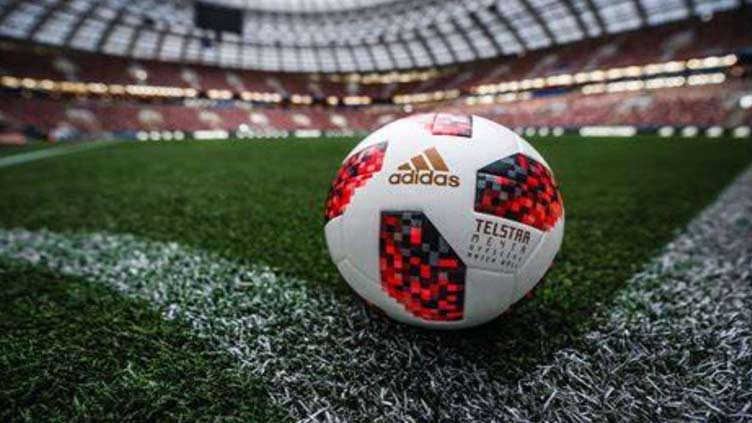 AL RAYYAN (Reuters) - VAR offside decisions will be quicker and more accurate at the World Cup after the introduction of new technology developed by FIFA over the last three years, referees chief Pierluigi Collina said on Friday.

The "semi-automatic offside technology" will rule on even the tightest offside decisions more quickly than under the previous system and a 3D animated rendering of the incident will be broadcast for fans in the stadium and on TV.

"(It) gives us the possibility to be faster and more accurate in terms of decisions about offside," Collina told reporters in a briefing ahead of the tournament.

"Just to be clear, being faster does not mean we will have instantaneous assessment of offside. It will be less than now, certainly, but we cannot have an answer one-second, or basically live.

"One thing I want to underline is the final decision always belongs to the match official -- on the VAR, the video assistant referee, on the field of play, to the referee."

Twelve cameras in each stadium will track 29 points on the body of each player and a sensor inside the match ball will send data to the VAR operations room 500 times a second to allow a highly accurate assessment of when the pass was played.

The new technology has already been tried out at two FIFA tournaments and in test matches at all the stadiums hosting matches at the World Cup.

"We analysed the data and the outcome was very positive," said Johannes Holzmueller, FIFA s director of technology and innovation.

"It s the most accurate supporting offside tool at the moment."

Holzmueller said the previous offside technology would be available in Qatar but only as a back-up.

Collina said his team had briefed all 32 team coaches at two workshops and visited each of the team camps to reinforce their message to players.

Referees had been instructed to sanction anything that would endanger the health of another player with red cards, including elbows to the face, studs up tackles and dangerously high feet.

"Here are presented the best players in the world," Collina said. "It would be a shame if some of these players would be unable to play because of an injury caused by an opponent.

"So the first message we went through was to protect the safety of the players. Something that may endanger the safety of an opponent, players and coaches should expect... a red card."

Simulation, although less popular than before the advent of VAR, would continue to be punished, as would dissent, the Italian added.

Collina said FIFA were particularly keen to ensure as much playing time as possible so referees had been instructed to accurately time stoppages and add minutes to the end of a half.

"This is nothing new," he said. "(At the last World Cup) in Russia, it became quite normal for the fourth official to show the board with seven, eight, nine minutes on it."