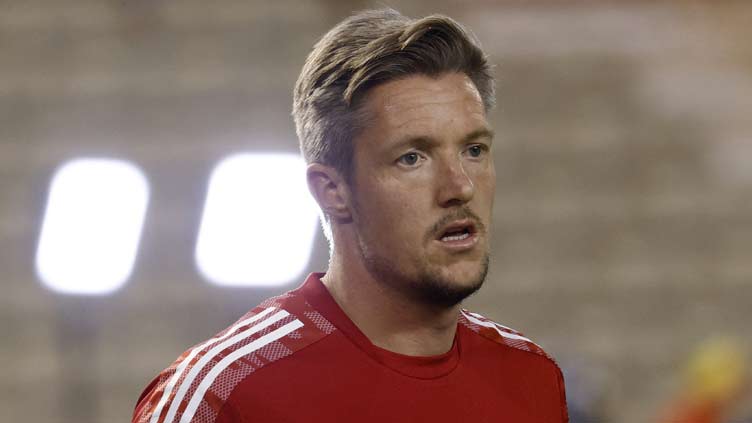 For years, Qatar s tournament organisers have said that alcohol would be widely accessible to fans at the tournament, but FIFA made a last-minute reversal on Friday, two days before Sunday s kickoff of the World Cup.

The Qatar World Cup is the first to be held in a conservative Muslim country with strict controls on alcohol, the consumption of which is banned in public.

Asked if the decision will affect the spirits of Welsh fans at stadiums, Hennessey told reporters: "I hope not.

"Obviously we all love a good atmosphere, and with the Wales fans there, obviously they re supporting us as our 12th man so hopefully it won t distract them in any way."

Wales rescheduled their training session on Thursday due to the high temperature in Doha, moving it from the afternoon to the evening when it is cooler.

Hennessey said it was a good decision by Wales, who are returning to the World Cup finals for the first time in 64 years.

"Walking in here now, obviously you can see the heat is quite powerful. So obviously the delay in training as long as possible is really good for us obviously, for the outfielders, more for the goalkeepers," he said.

Wales begin their campaign against the United States on Monday in Group B. They are also due to face Iran and England.