Australia fly in Tilio to World Cup, Boyle in doubt 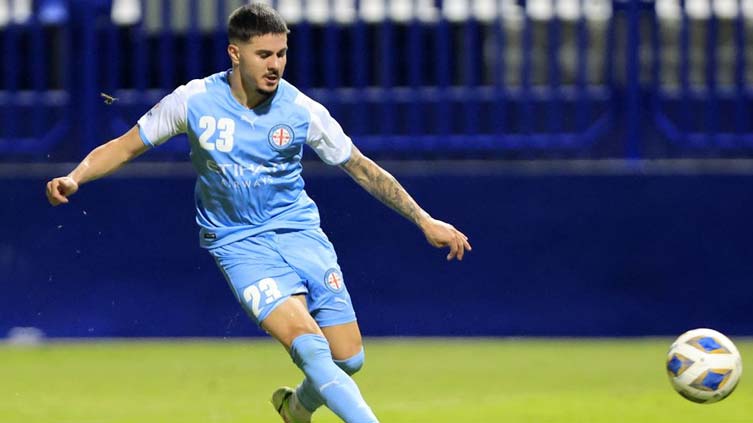 Australia fly in Tilio to World Cup, Boyle in doubt

Australia fly in Tilio to World Cup, Boyle in doubt.

MELBOURNE (Reuters) - Australia have flown Melbourne City winger Marco Tilio to Qatar as injury cover at the World Cup with Martin Boyle a doubt for the France opener with a knee problem.

Scotland-based Boyle is one of Graham Arnold’s first-choice forwards but did not train with the squad on Tuesday.

"Obviously, we don’t want to take risks. We’ve got the first game in a week ... but if he wasn’t to play it’d be a massive loss."

Tilio, a pint-sized 21-year-old, has been capped five times for Australia and made a big splash at the Tokyo Olympics where his long-range strike helped secure a 2-0 upset of Argentina.

Hibernian forward Boyle has been sidelined since hurting his knee in a Scottish league match against St Mirren.