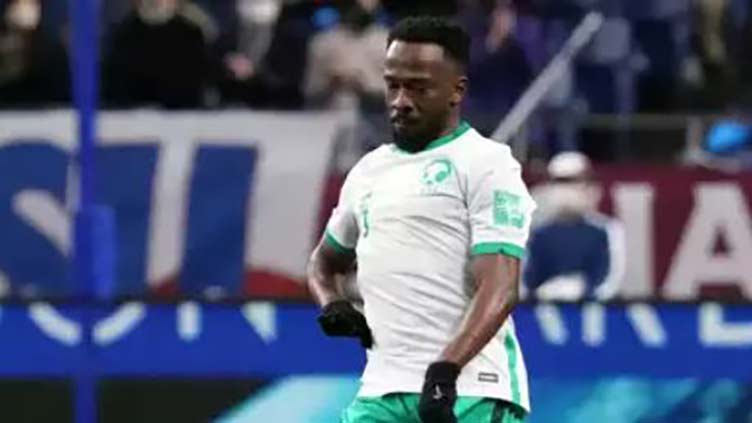 RIYADH (AFP) - Saudi Arabia announced Sunday they have dropped Fahad Al-Muwallad from their World Cup squad as a "precautionary measure" after the winger was initially included despite failing a doping test earlier this year.

The 28-year-old, who plays for Saudi club side Al-Shabab, tested positive in February for the banned drug furosemide, which can be used as a masking agent to prevent the detection of anabolic steroids.

Al-Muwallad was banned for 18 months by Saudi anti-doping authorities but, according to Saudi media reports, that ban was subsequently reduced, clearing him to participate in the World Cup in Qatar.

It is understood that decision was referred by the World Anti-Doping Agency (WADA) to the Court of Arbitration for Sport, with CAS yet to make a ruling.

The Saudi team said on its Twitter feed that "after reviewing the latest developments in the WADA appeal" and following consultations with Saudi lawyers, coach Herve Renard had decided to exclude Al-Muwallad as a "precautionary measure".

Renard has brought in midfielder Nawaf Al-Abed, who also plays for Al-Shabab, as a replacement for Al-Muwallad, who was also suspended in 2019 over a previous doping case.