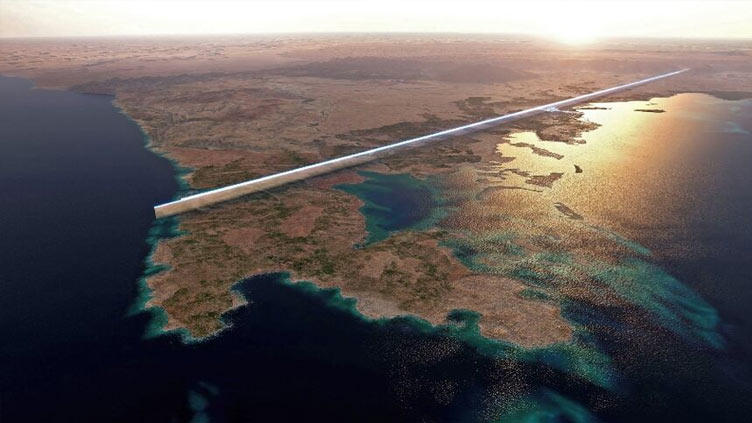 The Saudi bid was "unanimously approved"

RIYADH (AFP) - Saudi Arabia was chosen on Tuesday to host the 2029 Asian Winter Games at a $500 billion futuristic megacity in the desert that planners say will feature a year-round winter sports complex.

"The deserts and mountains of Saudi Arabia will soon be a playground for winter sports," the Olympic Council of Asia (OCA) said in a statement on the decision made during its general assembly meeting in Phnom Penh.

The Saudi bid was "unanimously approved", the statement said, noting that the megacity known as NEOM will be the first West Asian city to host the event.

First announced in 2017, NEOM has consistently raised eyebrows for proposed flourishes like flying taxis and robot maids, even as architects and economists have questioned its feasibility.

The Asian Winter Games are slated to take place in Trojena, an area of NEOM "where winter temperatures drop below zero celsius and year-round temperatures are generally 10 degrees cooler than the rest of the region", according to the project’s website.

Set to be completed in 2026, Trojena will include year-round skiing, a manmade freshwater lake, chalets, mansions and ultra-luxury hotels, the website says.

Prince Mohammed, chair of NEOM’s board, has said it "will redefine mountain tourism for the world by creating a place based on the principles of ecotourism, highlighting our efforts to preserve nature and enhance the community’s quality of life".

Among those on the successful Saudi bid team was alpine skiier Fayik Abdi, who acknowledged in a statement distributed by the OCA that, as a child, "I never believed I would ski in my homeland".