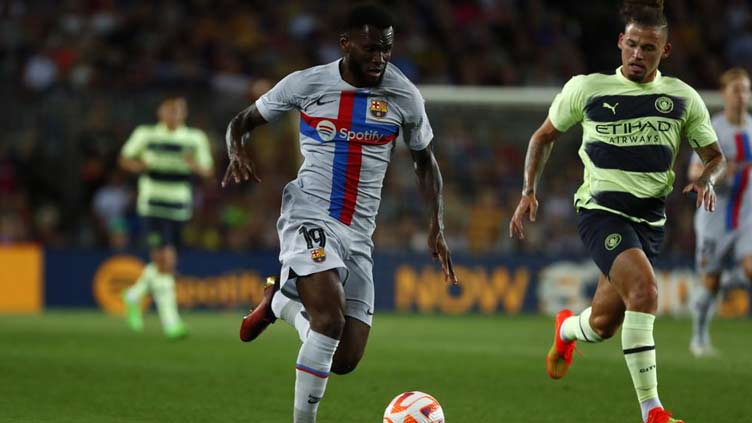 LONDON (AP) — Kalvin Phillips withdrew from the England squad on Tuesday because of a shoulder injury in a concern for coach Gareth Southgate ahead of the World Cup.

Phillips was replaced by fellow central midfielder Jordan Henderson, with England playing Nations League games against Italy and Germany over the next week.

Phillips, who was a regular in England’s team in its run to the European Championship final last year, has endured a frustrating time since leaving Leeds to join Manchester City during the offseason.

He has made just three substitute appearances for City, totaling 14 minutes, because of injury — the last being against Borussia Dortmund in the Champions League last week.

Coming on against Dortmund offered hope that Phillips was nearing fitness after hurting his shoulder during City’s friendly against Barcelona in August. He sustained two significant shoulder injuries during his time at Leeds.