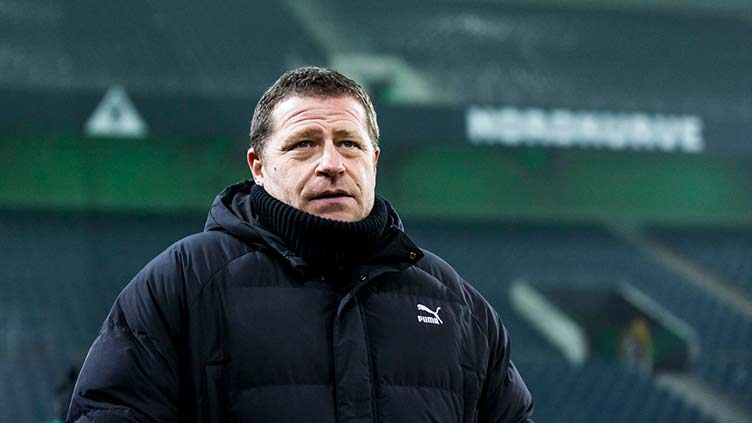 Eberl stepped down from the same position at Gladbach in January this year, citing exhaustion, but was still under contract with the club until 2026.

Leipzig paid a 2.5 million euro fee to Gladbach to release Eberl from his deal, the first time in Germany a release fee has been paid for a sporting director.

"We are very happy that we have found the starting point of our cooperation together with Max for mid-December," Leipzig CEO Oliver Mintzlaff said when making the announcement on Monday evening.

At Leipzig, Eberl will reunite with manager Marco Rose. The two worked together for two years at Gladbach, with the club reaching the Champions League last 16 in the 2020-21 season.

Eberl said he was well-rested and ready for the challenges of top-level football.

"I am grateful for the time needed to recover. I feel ready and full of strength again."

The Leipzig sporting director post, formerly held by one-time Manchester United boss Ralf Rangnick, has been vacant since the summer of 2021 when Markus Kroesche left to join Eintracht Frankfurt.