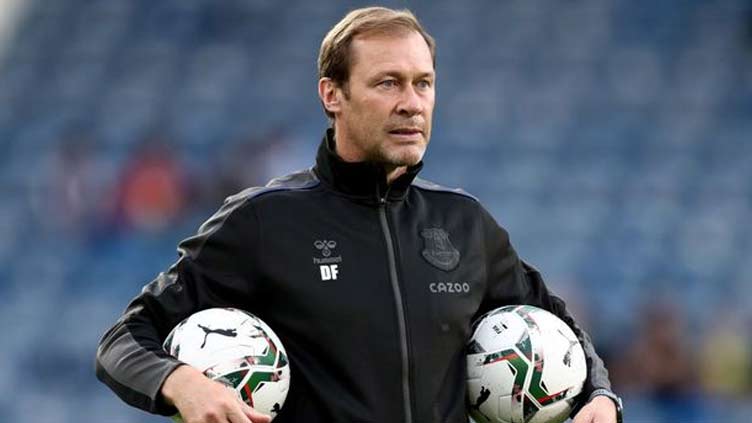 (Reuters) - Everton assistant manager Duncan Ferguson announced on Monday that he had left the Premier League club to pursue his own career in management, despite manager Frank Lampard wanting him to stay.

Ferguson, who has been an assistant to several managers at Goodison Park, including Carlo Ancelotti, Rafa Benitez and Lampard, was also the club s caretaker on two occasions -- in December 2019 and January this year.

"It s been a massive decision for me. An incredibly difficult one but I need to move on, to take that next step in my career and look for that new challenge. Being a caretaker manager has given me confidence to step into management," Ferguson, 50, said.

"It was difficult last season but this club is definitely heading in the right direction. It s a fantastic club.

"The team is in good hands with Frank as manager. He s been first class and he wanted me to stay on. I can t speak highly enough of Frank -- he s a great man and a great young manager, I m sure he ll do very well for Everton."

Everton found themselves in the relegation zone towards the end of last season but rallied to survive and retained their top-flight status when they finished 16th.

Before Ferguson embarked on a coaching career, he was a renowned striker who won the FA Cup with Everton and retired in 2006 having scored 73 times in 273 appearances across two spells.

"The relationship we ve had over the years has been special. They know how much they mean to me. I ll always love them."